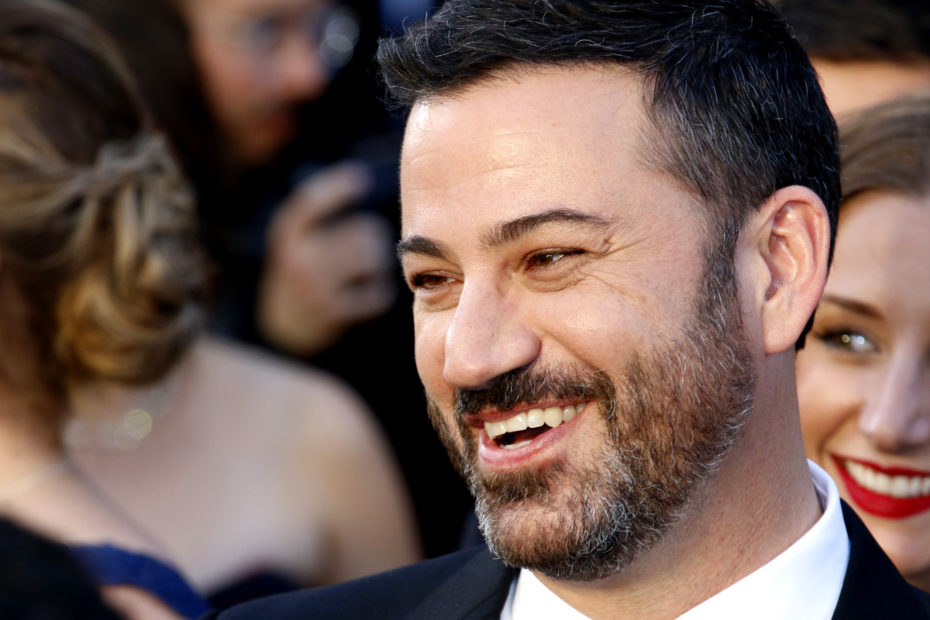 Writer, comedian, producer, and television show host, Jimmy Kimmel, offers that he will be adding another title to his long list of credentials: college football’s L.A. Bowl title sponsor!

Announcing this Wednesday on his ABC show Jimmy Kimmel Live, the talk show host explained that he is sponsoring the event taking place on December 18th at the SoFi Stadium in Los Angeles, California. Right before the holidays, America will be able to tune into the sporting event named the “Jimmy Kimmel L.A. Bowl” to watch the No.1 team from the NCAA Mountain West Conference challenge the No.5 team from the NCAA Pac-12 Conference.

Kimmel excitedly proclaimed that “That’s the name of the bowl game. This is history in the making. Never before has a bowl game been named after a human being.”

Despite his usual lighthearted comedic pursuits in the world of entertainment, Kimmel asserts that this is in fact, “Not a joke!”

According to ESPN, SoFi Stadium, which hosts the Los Angeles Rams and Chargers, has initiated a multi-year deal that will keep Jimmy Kimmel’s name as the title of the event. Jason Gannon, the executive director of the Jimmy Kimmel L.A. Bowl, told Deadline that it was ultimately a strategic move made by the owner of the stadium, Stan Kroenke, in order to give the park more attraction.

Gannon states, “We cannot think of a better way to bring sports and entertainment together than by collaborating with celebrated late-night host and comedian Jimmy Kimmel on our collegiate bowl game.”

Essentially, this event is not just about sports. It is also about creating unity between two communities, which will make people feel more inclined to join the riveting atmosphere that this game will offer. The familiar and comforting presence of Jimmy Kimmel will invite viewers in to sit back and enjoy some college football.

A clear desire to make the game as memorable as possible is showcased when Gannon stated that the “Jimmy Kimmel L.A. Bowl will not only bring an incredible game-day experience to fans, but it will also focus on supporting our community 365 days a year.”

With Jimmy Kimmel’s face and name being used to represent a cross between entertainment and sportsmanship, the college football L.A. Bowl is destined to be exciting. Kimmel reminded the world to “mark your calendars,” and also confidently called the collaboration happening on the 18th of December, “an early Christmas gift for all of us”.