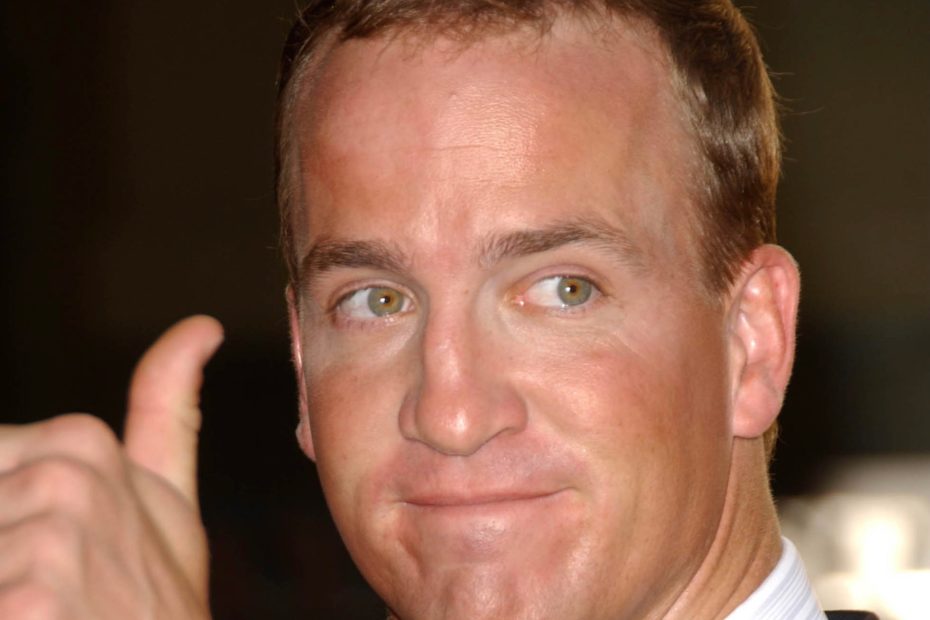 Los Angeles Rams wide receiver Cooper Kupp revealed in November that he had been receiving messages from an unknown assailant for years. Little did he know, the mystery number was retired NFL legend, Peyton Manning.

Since his introduction to the league in 2017, the wide receiver has proved himself to be nothing short of a brilliant athlete. Particularly, he shined during the 2021-2022 season with a total  of 2,425 receiving yards and 22 receiving touchdowns during the games he played. As he helped lead his team to a Super Bowl victory over the Cincinnati Bengals, he also earned the Super Bowl MVP for his hard work and dedication.

“Whatever’s asked of me, whatever my job is going to be on a given play, in a given game, I just want to do it to the best of my ability,” Kupp said at the time of the big win. He went on to showcase his intellect with the information, “We went a little up-tempo on that last drive, which kept [the Bengals] in some zone calls, and that allowed Matthew and I to kind of find some soft spots in there.

With this all in context, it does make you wonder just how smart Kupp is when he shared that he accidentally ghosted former Denver Broncos quarterback Peyton Manning.

Cooper Kupp has left Peyton Manning on read since 2017

RELATED: Wladimir Klitschko Says Ukrainian Defense is the Most Difficult Fight of His 45-Year-Long Life

Despite his evident talents on the field, it took Kupp years to piece together the clues that would prove Peyton Manning was the mystery contact. We should all be thankful the athlete decided to go into professional football, rather than detective work.

“I look back through the messages and they all line up with certain events where we’d seen each other,” he continued. “So I think I’ve been ghosting Peyton Manning for my entire NFL career.”

However, after many years of radio silence, Kupp did issue a lighthearted apology to Manning. Taking to social media, the MVP wide receiver wrote in early March, “My bad Peyton!”