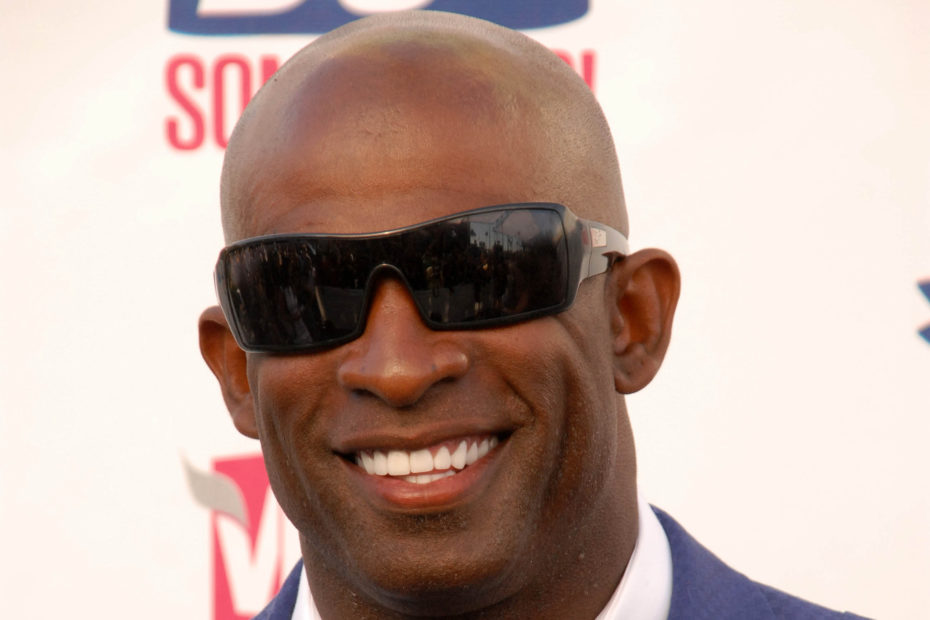 On Monday, the coach sat down with his business partner Constance Schwartz-Morini and discussed the renovations that need to be made to enhance the football department. Weighing in on the issue, Schwartz-Morini stated that the football team needs new rooms, wall repairs, wiring, and electrical updates.

After listing the team’s essential updates, Sanders said that he wants this major project to be completed by August 4th, a month before the team’s first game of the season.

According to his business partner, these enhancements would cost roughly $300,000, which is one-quarter of the coach’s annual salary. “That’s it, you’re sure?” the Hall of Famer cornerback posed after hearing the news.

Schwartz-Morini was so shocked that she dropped her water bottle, causing Sanders to promise that he was being serious. Offerings to show proof of his sincerity, the 54-year-old commented, “If you don’t believe me, check me. I will send you the receipts.”

The gesture is undoubtedly kind, but not entirely surprising. Since last year, Sanders has been open about his desire to improve the athletic facilities within Jackson State and other HBCUs. In fact, he generously offered to pay for Alcorn State’s athletic equipment.

“If I can help, I’m going to help. Immediately. This is bigger than the little rivalry,” Sanders explained to reporters for HBCU Sports at the time.

For the former NFL player, ensuring student-athletes have access to top-tier equipment is essential to guaranteeing there is a fair fight among teams in the league. “This is a calling I had to answer,” he explained, according to media outlet PEOPLE. “I want to level the playing field, so these kids have the same resources and opportunities.”

Despite the fact that the 54-year-old Jackson State coach can put his personal funds into renovating football departments, a lack of resources is an issue that plagues many colleges throughout the NCAA.

“This is an administration issue,” Alcorn State head coach Fred McNair explained in September of last year. “This has got to be fixed. We’ve got to be able to pay somebody to be the Alcorn State athletic trainer, and we don’t have one. That’s disheartening.”