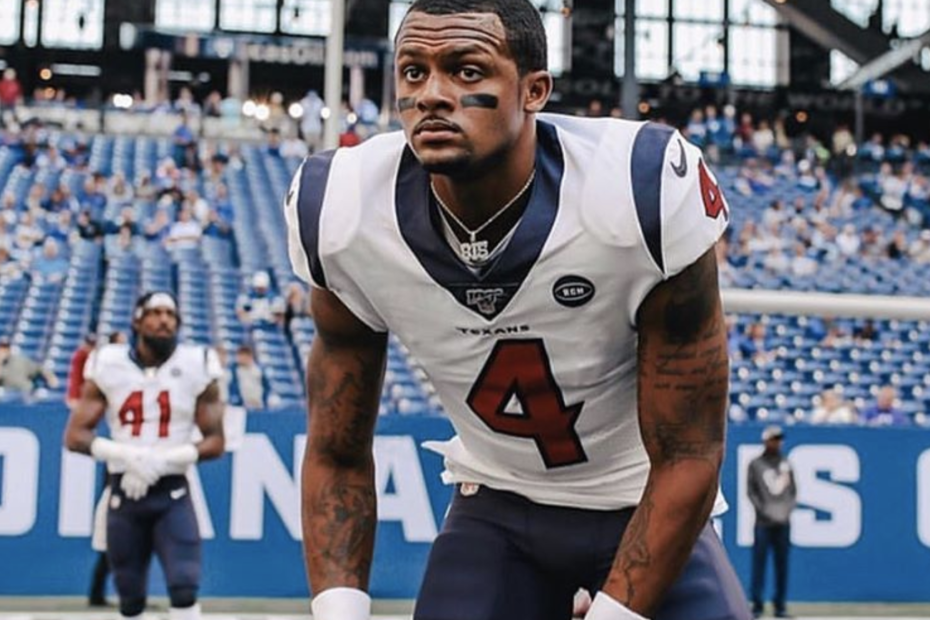 On Friday, Houston Texan’s coach, Bill O’Brien, said that the Texans are “working hard” with quarterback, Deshaun Watson, and his staff on a contract extension. Bill O’Brien wants Watson “here for a long time.”

Deshaun Watson was drafted 12th overall in the 2017 draft by the Houston Texans after leading Clemson to a CFP National Championship and being a 2x Heisman Trophy finalist.

In his first three seasons with the Texans, Watson has started 37 games and has won 24 of them. He has made two Pro-Bowls and two playoffs, coming back from a 16-0 deficit in one of them to advance to the Divisional Round.

Now for the first time in his career, Watson is eligible for a contract extension. Last year, he made less than $4 million and is set to make $4.4 million this season.

After Chief’s quarterback, Patrick Mahomes, who was drafted two picks above Watson received a 10-year, $503 billion contract extension this offseason, the Texans have additional pressure to reward Watson with a large contract.

However, Watson explained in an interview with Fox Sports that his situation in Houston is different than that of Mahomes in Kansas City: “My situation, and I don’t want to say anything too crazy, is different than his. Signing a deal for 10 years, you know, I have to speak with my agent on that. Sit down and think, ‘What do I want in my career? Where I want to be for a long period of time?’ I love Houston, I love the organization, I love the teammates and all the players, but all that stuff is always changing.”