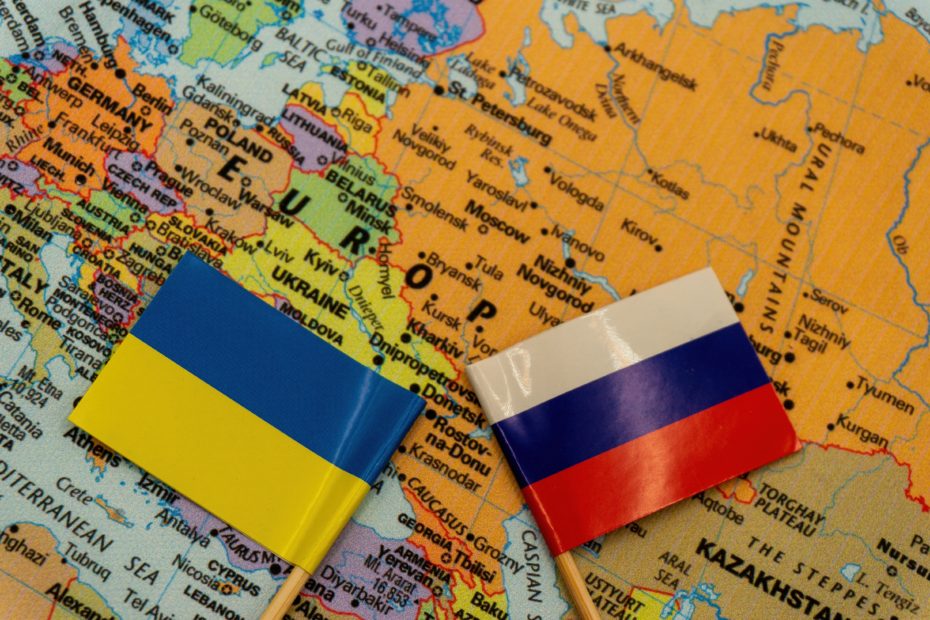 Ukraine’s Dmytro Suiarko, a biathlete who participated in the 2022 Paralympics, revealed that his house was bombed a day before he earned a bronze medal in a cross-country skiing event.

During the men’s middle distance vision impaired, the cross-country skier gave his course run his all. Although he placed in third, behind Vitalii Lukianenko and Anatolli Kovalevskyi, making it to the podium at all is definitely worth celebrating. However, for the 25-year-old athlete, his mind was preoccupied with the problems occurring in his hometown- more specifically, his own house.

“I am happy, but you know the situation in Ukraine,” he said after his win, according to USA Today. “Very hard concentration is needed in biathlon and I missed twice because yesterday my house where I live, it was bombed and destroyed.”

On February 24th, the Russian invasion of Ukraine began, which prompted worldwide condemnation. Suiarko’s home is located in Chernihiv, which has been the subject bombing for the last two weeks. It was reported that when the bombs hit the residential area, dozens of citizens faced injuries and death. The athlete has not communicated whether or not his family is stable.

“I am very happy, but not 100% because in my country there is a very big situation and I want peace for Ukraine,” he included.

Suiarko is also not the only Ukrainian biathlete that has been affected by the travesty. 19-year-old  Anastasiia Laletina made the decision to not compete in the biathlon middle-distance sitting race after her father was kidnaped by Russian invaders.

Undoubtedly, Ukrainian biathletes are under immense amounts of stress in regard to the state of their country.

Suiarko has earned two medals out of Ukraine’s whopping 17 total. Out of everyone in the competition, Ukraine holds the second-highest number of medals behind China, despite the ongoing conflict within their country.

“We are fighting here, not only in Ukraine but here on the sporting stage,” he began. He went on to express, “We want to focus the attention of the European society on the war and the situation in Ukraine and ask for your help to stop this war.”