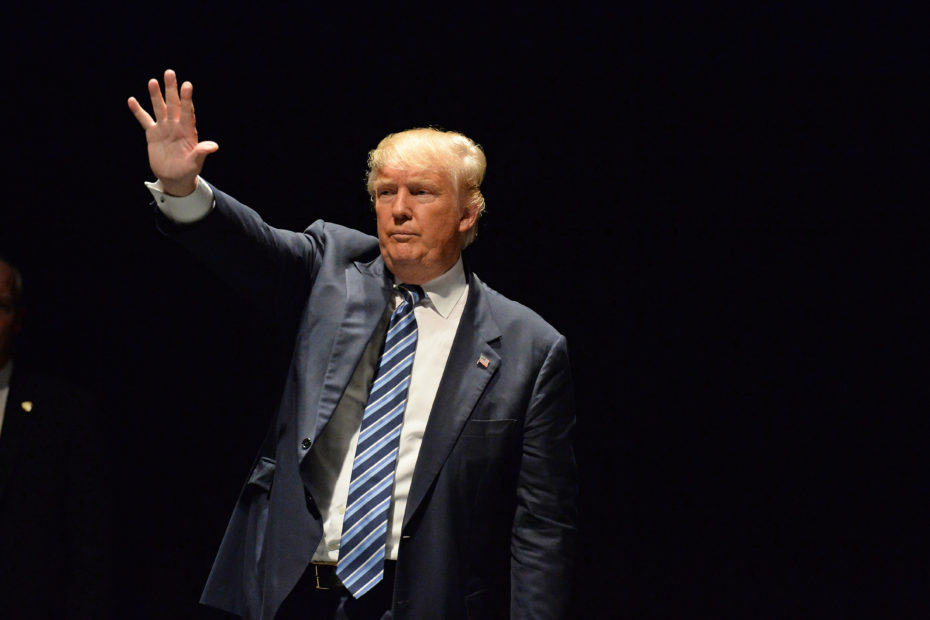 For months, LIV Golf has propelled numerous controversies in the sporting world. Not only has the league created tension between the well-known non-profit organization PGA Tour, but the league’s finances are also a major point of concern for golfers all around the world.

The LIV Golf league is propelled by the Public Investment Fund, which is a sovereign wealth fund of Saudi Arabia. For many, Saudi Arabia’s financing of the tour is problematic due to the country’s stance on human rights and the government’s assassination of Washington Post columnist Jamal Khashoggi in 2018. However, as of late July, former President Trump was set to host the third event for LIV Golf at his National Golf Club in Bedminster, New Jersey.

“Just arrived in Bedminster for the big LIV Tour Golf Tournament,” he stated last Wednesday, posting to the social media site he created called Truth Social. “Record money to winners, great excitement. Come on out on Friday, Saturday, or Sunday to watch the great play by the best players!”

Trump’s background with LIV has been ongoing since the January 6th Capitol Riot in 2021. Following the attack, the 2022 PGA Championship made the decision to not host the event in Bedminster. However, the LIV Golf league was more than willing to host multiple events at various properties owned by Trump, including the final competition which is set to take place in October at Trump National Doral in South Florida.

Even though Saudi Arabia has been openly criticized for its involvement with human rights violations, the 45th President insisted the LIV Golf league is a positive advancement in sports. “I think LIV has been a great thing for Saudi Arabia, for the image of Saudi Arabia,” he said while speaking to The Wall Street Journal, per CNN.

When presented with the fact that a handful of 9/11 terrorist attack victims were uncomfortable with US involvement with Saudi Arabia, Trump went on to note that there is a lack of information in regards to if Saudi Arabia was involved.

“Nobody’s gotten to the bottom of 9/11, unfortunately, and they should have, as to the maniacs that did that horrible thing to our city, to our country, to the world,” he explained. “So nobody’s really been there. But I can tell you that there are a lot of really great people that are out here today.”