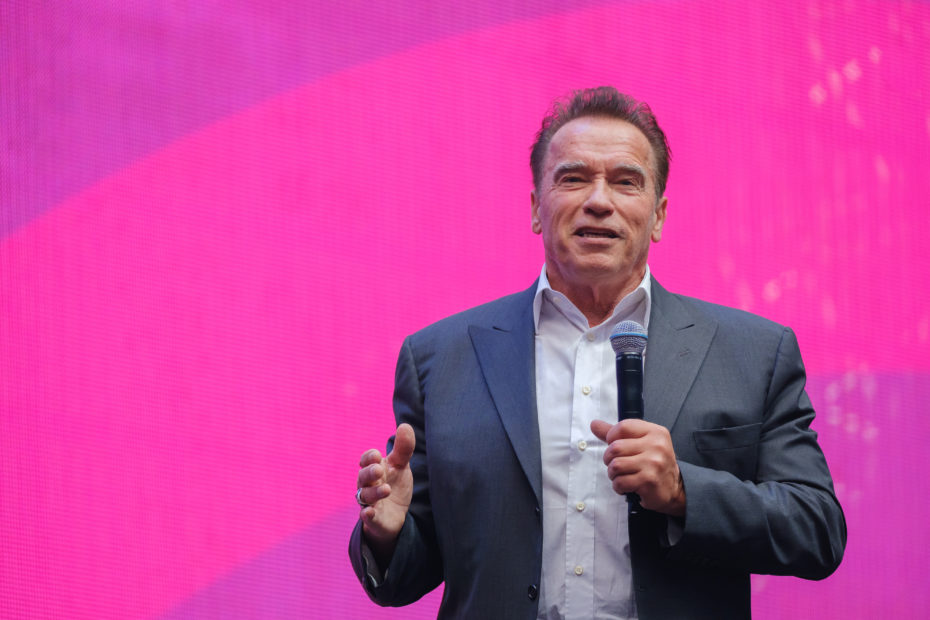 When Arnold Schwarzenegger and LeBron James joined forces to build a sports nutrition brand called Ladder, the former governor of California claimed that he bonded with the star NBA player over their shared love of philanthropy.

Despite the fact that the two notable figures are typically recognized for their physical capabilities, the former bodybuilder explained that he understands James on a more emotional level.

“I got to know LeBron…not only the one that you see on television when he plays the game…but the character of the guy,” said Schwarzenegger during an interview with the media outlet PEOPLE.

Reflecting on how he first met the NBA player, he explained, “I was, as are millions of Americans, a big basketball fan of his. [And] LeBron all of a sudden started coming to our fundraisers.”

Schwarzenegger began his All-Stars organization in 2003 in an attempt to provide academic and athletic programs for underprivileged students. Since its foundation, James has been an active donator. Eventually, the two began discussing nutritional supplements and made the decision to start a company together in 2019.

As Schwarzenegger hyped up his business partner, he acknowledged that the Los Angeles Lakers player is, “really into giving back to the community, wants to reach out and give kids, especially kids in the inner cities, the same thing, the kind of help that he got.”

“Why I got attracted to it was because LeBron cannot afford to have anything in a protein or in a food supplement that he takes that may have something that is enhancing, some drug of some sort,” the politician spoke of this business partner, explaining that James’ desire to be transparent was beneficial. “A lot of food supplement companies were busted on that. [James] cannot afford it, he gets tested and then he’s out of the game.”

Schwarzenegger continued, “Therefore, we wanted to make sure that he develops a food supplement line that is really exactly what it says on the label…So he doesn’t get busted for something he didn’t know about and it benefited.”

“We are not the smartest guys in town when it comes to this kind of science,” he added, before noting that they rely on experts and scientists to design the most efficient product. “We know what we want, but the people that are really the experts, they put this formulas together, and so we worked with them very closely. I think that separates the whole thing,