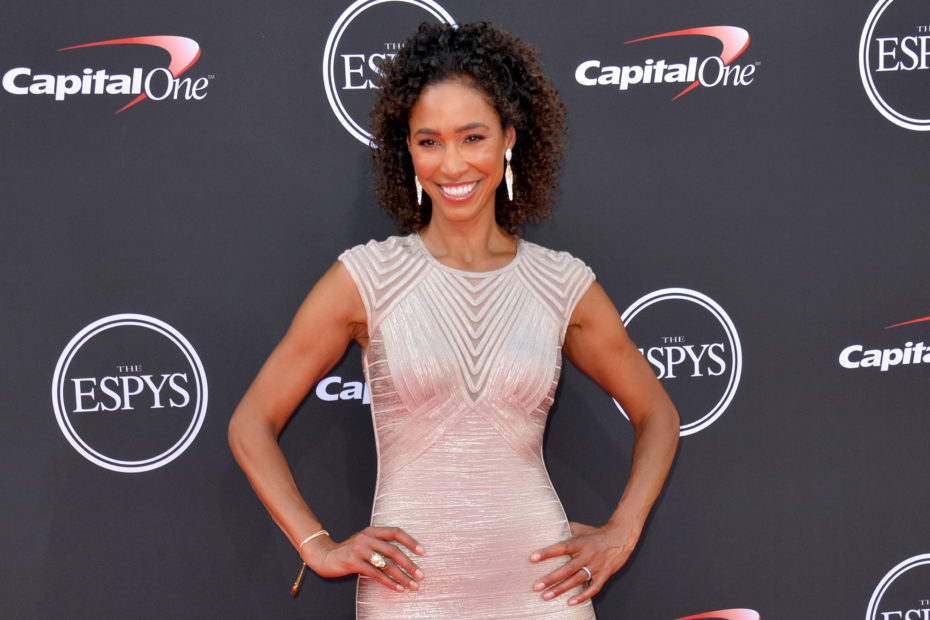 ESPN Host Sage Steele, 49, Was Hit in the Head With a Golf Ball and Feels Lucky to Live and Tell the Tale

ESPN SportsCenter co-host Sage Steele was struck in the face last month in the midst of the iconic PGA Championship golf event.

In the midst of the PGA Tour, the sports commentator reported her life flashing before her eyes when a stray ball came hurtling towards her head. She has since returned to the air and during her first appearance back, she said she felt like the  “luckiest person in the world to still be here”, considering 2021 U.S. Open winner Jon Rahm was responsible for the incident.

“It is amazing how quickly life can change, right? One moment you’re out on a course just innocently watching amazing golfers play at a golf major moment. [Then] you’re on the ground,” Steele commented, speaking on behalf of her experience after returning to work. “You’re in pain with your entire life flashing before your eyes, scared to death trying to comprehend what the hell just happened.”

“I just want to real quick thank a couple of people starting with the man upstairs,” she continued. “Thanks to God because, honestly … I feel like the luckiest person in the world to still be here and be standing after that, which was three weeks ago tomorrow.”

At the time of the accident, many spectators described the scene as slightly gruesome. With blood being present, it was clear her injuries needed to be taken seriously. After approximately three weeks into her recovery, Steele voiced that she still has more to work on before she’s completely back to her normal routine.

In addition to detailing the incident, the ESPN host also thanked her co-worker Matt Barrie for sticking by her side as she was brought to a nearby hospital on a stretcher.

“My teammate, my co-host, who was right there next to me when this whole damn thing happened,” she shared, giving gratitude to Barrie. “Even when I was at the lowest point of my life arguably, thank you for making me smile.”

When accepting the thanks, Barrie made sure to give Steele credit where credit is due and insisted she took the hit “like a champ.”

“I’ve been to a golf course my entire life,” he began. “I told a couple of people it was a one in 50 million. I’ll say this, and I’ve said this before, you took that like a champ. Most people would’ve passed out.”