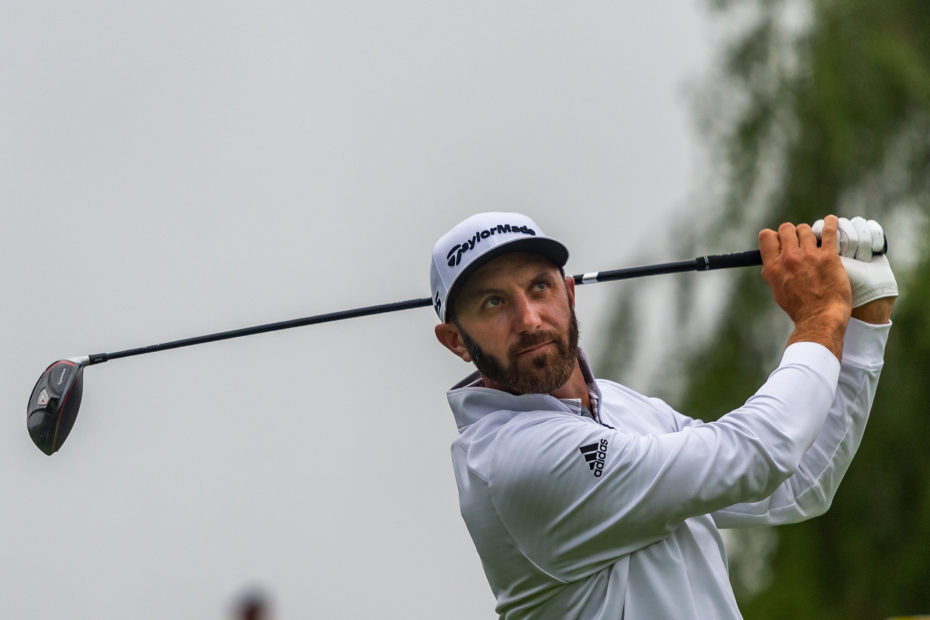 Recently, a trend has emerged in the golf world that has left many athletes leaving the well-acclaimed PGA Tour in exchange for the LIV Tournament. As of Thursday, Presidents Cup Commissioner Jay Monahan responded to all the madness.

Of the golfers who made the decision to step back from the PGA Tour, Dustin Johnson was one of the more prominent figures. He announced that he would be resigning his membership after many years of working with the event and instead would be moving forward in his career with the LIV Tournament, which kicks off in London next month.

“I’m very thankful for the PGA Tour and everything it’s done for me. I’ve done pretty well out there for the last 15 years,” Johnson said during his announcement. “But this is something that was best for me and my family. It’s something exciting and something new.”

Although Johnson and made others have peacefully resigned from the organization and expressed nothing but gratitude for the Tour, Monahan made it clear that these athletes are not welcome if they ever wanted to return. In a letter addressed to the players that left, the commissioner wrote, “those players who have decided to turn their backs on the PGA TOUR by willfully violating a regulation.”

Calling out many players, Johnson included, Monahan argued that financial-based decision-making was disrespectful to the PGA Tour. “These players have made their choice for their own financial-based reasons. But they can’t demand the same PGA Tour membership benefits, considerations, opportunities, and platform as you,” he voiced in the memo.

“You have made a different choice, which is to abide by the Tournament Regulations you agreed to when you accomplished the dream of earning a PGA Tour card and – more importantly – to compete as part of the preeminent organization in the world of professional golf.”

Emphasizing the significance of money, Monahan continued with his message and shared in a slightly passive-aggressive tone, “I am certain our fans and partners – who are surely tired of all this talk of money, money, and more money – will continue to be entertained and compelled by the world-class competition you display each and every week, where there are true consequences for every shot you take and your rightful place in history whenever you reach that elusive winner’s circle.”

LIV Tournament calls out PGA Tour: ‘it deepens the divide between the Tour and its members’

Although athletes themselves have not spoken out against the PGA Tour’s memo, the LIV Tournament expressed their thoughts, calling Monahan’s words “vindictive.”

“Today’s announcement by the PGA Tour is vindictive and it deepens the divide between the Tour and its members,” LIV Golf said, according to Fox News. “It’s troubling that the Tour, an organization dedicated to creating opportunities for golfers to play the game, is the entity blocking golfers from playing.”