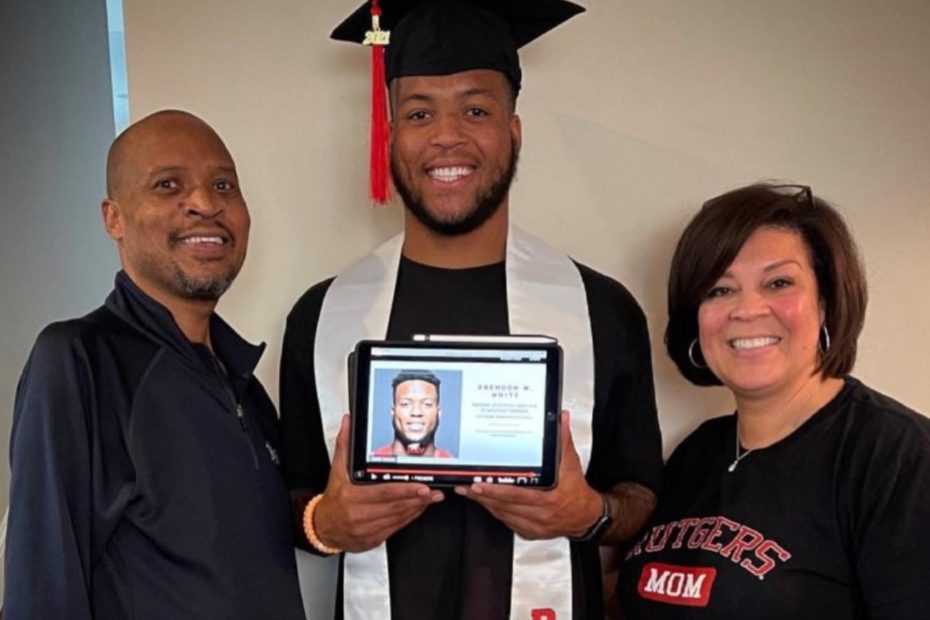 For years, ex-Detroit Lions safety player William White struggled with the side effects of amyotrophic lateral sclerosis, also known as Lou Gherig’s Disease. On Thursday, his former team announced his death. He was 56.

Amyotrophic lateral sclerosis, often shortened to ALS, is a disease that plagues the nervous system. During its progression, muscles begin to weaken as nerve cells break down. Because of this, physical functionality is significantly reduced by its later stages.

In the first stage, a common symptom is muscle weakness. By the middle stage, paralysis is typical. The final result is respiratory failure, as the patient’s lung muscles are not strong enough to support oxygen.

“We share in the sadness felt today throughout the NFL community following the news of William White’s passing,” the Lions wrote in a statement issued on Twitter. Additionally, the team included the thoughts of special assistant to president/CEO Chris Spielman, who worked closely with the safety player.

Close family and friends on the death of William White

“I loved William. We shared experiences of joy and sorrow on and off the field,” said Spielman. “He was and always will be my brother. I am forever grateful for the special moment last year when he was able to be by my side during the Pride of the Lions ceremony at Ford Field.”

Spielman concluded his statement with the powerful sentiments, “I can’t wait to see him again when he will be free from ALS. May God’s peace rest upon his family.”

Alongside the Detroit Lions, White’s son, Brendon White, also expressed his thoughts on his father’s passing. Brendon, who played with Ohio State’s football team and has hopes of making it to the NFL, stated on social media, “I love you Dad! Keep watching down on us I know you gonna watch over and protect us.”

RELATED: Paddy ‘The Baddy’ Pimblett, 27, Advocates For Mental Health After His Friend Lost Battle With Depression

He continued, “I promise with all my heart you’ll see me in a NFL jersey as we promised each other! We love and miss you! I promise to make you proud. U always taught me no one or thing determines my success.”

A fourth-round pick in the 1988 NFL Draft, White appeared in 95 games with the Detroit Lions. He spent 6 seasons with the team, in which he had 450 tackles and 13 interceptions. He moved onto the Kansas City Chiefs and Atlanta Falcons. During this time, he played in 5 post-season games and helped lead the Falcons to the Super Bowl after their 1999 NFC Championship win.