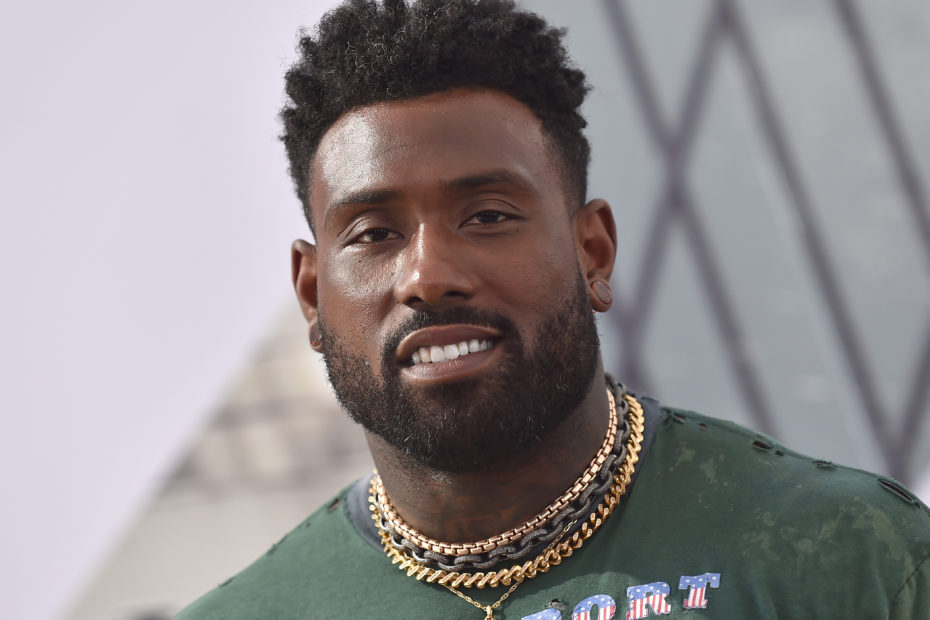 Former Titan Delanie Walker, 38, is Sadly Retiring From the NFL

Despite playing with the San Francisco 49ers from 2006 until 2012, the 38-year-old athlete always felt more at home in Tennessee. From 2013 til 2019, the tight end played with the Titans and was even named to the Pro Bowl in three of his seven years on the team. Emphasizing his love for his team in his retirement announcement, Walker was thankful to work with the team for as long as he did.

“Playing in Tennessee, with the Titans, it was better than I ever dreamed of, and I can’t thank the Titans organization enough for believing in me and giving me the opportunity to do everything I was able to do. It was a dream come true, to be honest with you,” he said on Monday.

Reflecting on his entire career, Walker shared that playing professional football “worked out better than I could have imagined” and that playing in the NFL was a dream come true. “I dreamt about it, and made it come to life because I believed it would. I knew once I had the opportunity, I wasn’t going to let it get away from me,” he explained.

Looking back on Delanie Walker’s career in the NFL

When Walker first hit the NFL fields in 2006, he was a sixth-round pick straight from the University of Central Missouri. Considering his humble beginnings, he put time and effort into becoming one of the best tight ends in the history of the league. “When I came into this league, I wasn’t a big name, and I left this league with a big name and that just shows I worked hard for this,” he reflected. “I worked hard to put myself on the map, and to prove to myself I was an elite player in this league.”

Closing out his statement, the athlete further emphasized his love for the Titans and expressed deep gratitude for the ability to play alongside the team. “To be able to retire with the Titans means a lot because I feel like those were my best years. I am honored to go out as a Titan,” Walker said. “They gave me the opportunity to play my best football and go out there and do what I do best, and that’s to be a dog. I am glad that I’m able to retire as a Titan.”