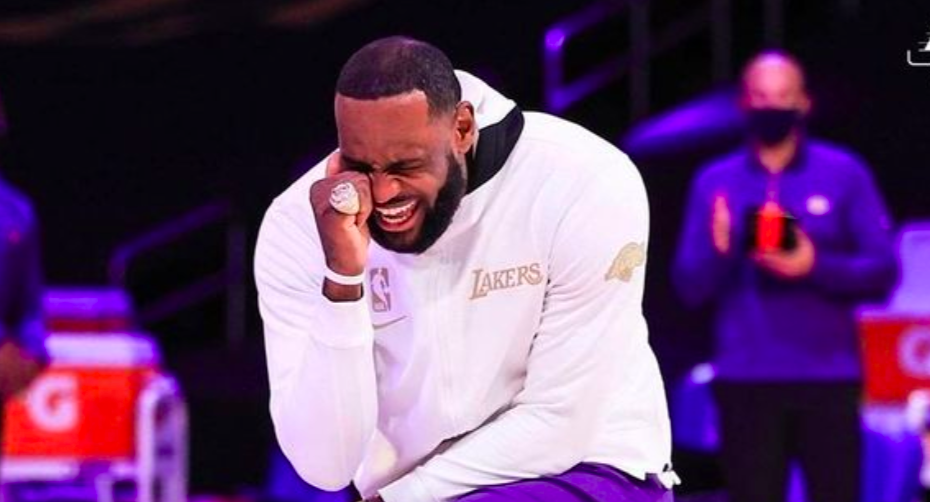 There’s even a board game completely dedicated to memes (it’s hilarious, played it with wifey and let’s just say there was a lot of laughing out loud literally involved). The technical definition of meme according to the Merriam-Webster dictionary is “an amusing or interesting item (such as a captioned picture or video) or genre of items that is spread widely online especially through social media”.

There’s a special subcategory within the art of the meme. Yes, just called it art. Why not? It really is, though. Creative to its core, utilizing images renowned worldwide, it’s a great way to bring people together, families, around the table hanging out, to laugh. And this subcategory is hilarious sports memes.

Of course, it should also be noted that not all memes are good. You know this, you have common sense. But just in case, there’s your disclaimer. Memes should celebrate clean, actual good humor and not put anyone down. Straight up. Those are the types of memes, at least, that will be featured here within that special sports category.

Each on the list will be titled accordingly to fit the meme and the final few may not be hilarious at all but actually…inspiring.

So, ladies and gentlemen, grab your popcorn (insert eating popcorn meme here) and get ready to laugh out loud with your family, your friends, your loved ones, or someone you just met on the sidewalk to:

26 – Clean up on aisle NBA court…wait, what just happened?

25 – This meme will affect or effect you?

21 – Pistons fans after the Blake Griffin trade to the Nets

13 – Don’t let the haters dictate your thoughts. They’re not paying rent in your mind, so kick them out!

5 – Just Gotta’ Smile, Even If They Trade You

3 – Linsanity (This one’s not hilarious, this one’s just absolutely incredible)

There you have it! Hope you enjoyed this list and remember to enjoy today to its fullest.