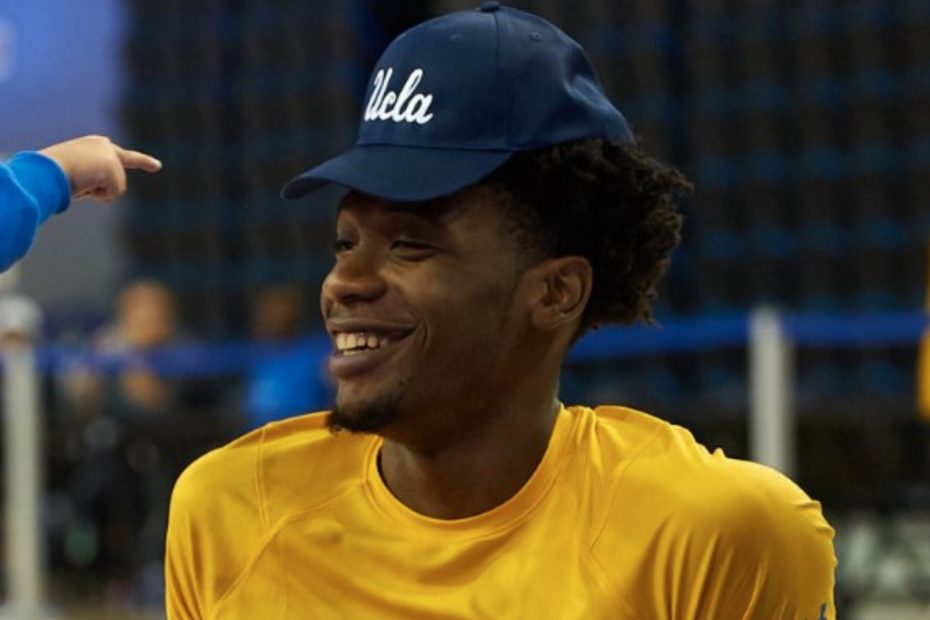 In early August, skeletal remains were found 40 miles south of San Jose, Costa Rica according to a spokesperson from the Judicial Investigation Police.

One month after the discovery, the body was positively identified as Hill via forensic analysis. The student-athlete was reported missing on August 4thand by August 8th, his body was found. His cause of death remains unknown.

“Our thoughts and prayers are with his family at this time. Jalen was a warm-hearted young man with a great smile who has left us far too soon,” said UCLA’s head basketball coach, Mick Cronin. The coach also referred to the athlete’s passing as “heartbreaking” on social media.

Hill was traveling with his sister Tatianna in Costa Rica over the summer, and the trip was described as “amazing.” However, after two months, the UCLA student disappeared. “Came to Costa Rica with my best friend and now I’m leaving without you,” Tatianna wrote on social media. “Your [sic] resting in true paradise right now and I have to accept that.”

RELATED: Surfer Kalani David Seizes in the Water; Dead at 24

She added the sentiments, “You’re probably in the astral somewhere building mansions, discovering new realms, and doing all the things you used to tell me about.” Continuing her expression of grief, Tatianna stated, “I celebrate you bby [sic] bro, may all the love from all the hearts you’ve touched be sent to you in sweet heaven. until we meet again.”

Hill was identified by DNA analysis using samples from other family members. In addition to his sister, his parents have been outspoken about their grief.

“We know Jalen has played a part in the lives of so many people,” his family shared on social media. As they continued, they expressed a desire to keep the details of his death confidential. “As we try to navigate this devastating time in our lives, we ask that you please give us time to grieve.”

Hill, who stood in at six-foot-eleven, played three seasons with the UCLA men’s basketball team before retiring in 2021. Addressing his retirement months after the announcement, he described mental health as the culprit for his departure.

“I just had to distance myself because the headspace I was in, it was damaging the team,” Hill explained. “So I didn’t want to restrict them from achieving their goals, too.”