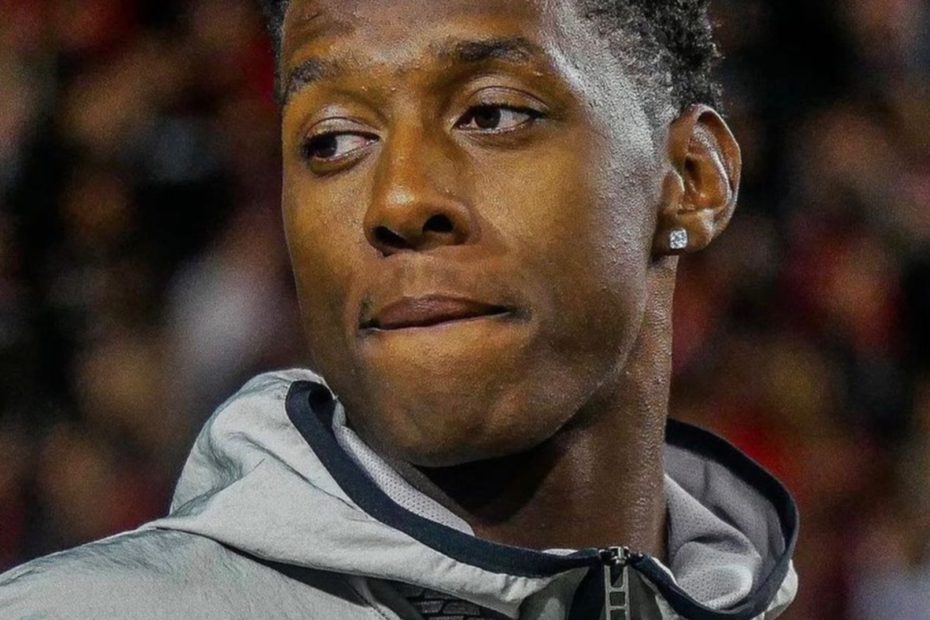 New York Jets’ Ahmad “Sauce” Gardner recently announced he is going back to school to finish his degree!

“Even though I had a 3.5 cumulative GPA after my 3rd year in college, I never got to get my degree because I wanted to leave early & pursue my dream of playing in the NFL,” the 22-year-old NFL player wrote in a statement issued on Twitter. “With that being said, I’m back enrolled in classes and on course to graduate in the summer.”

Gardner plans on returning to the University of Cincinnati, where he played three years for the Cincinnati Bearcats before entering the 2022 NFL Draft. The New York Jets selected him as a fourth overall pick from the draft and showed a promising future following his first season in the league. During this season, the cornerback became the first rookie player to be named to an All-Pro team since Hall of Famer Ronnie Lott in 1981.

Since Gardner made the announcement, he has been met with a wave of support from players throughout the league. Andrew Whitworth of the Cincinnati Bengals responded to the Jets player’s statement saying, “Well done! You will be very proud to get that done man! Adding to a great season on the field!”

Gardner is among a select few athletes who have recently made the decision to go back to college and finish their degrees, including four-time NBA champion Stephen Curry and Phoenix Suns star Chris Paul.

At the age of 34, the Golden State Warriors legend earned his degree in early May of last year, an event he called “a dream come true” at the time. “Class of 2010….aka 2022 but we got it done!” Curry said in the caption of an Instagram post that depicted his accomplishment. “Thanks to my whole village that helped me get across the finish line. Made the promise when I left and had to see it through.”

In similar fashion, Paul, 37, walked across the stage at Winston-Salem State University and received his bachelor’s degree in communications last month. Furthermore, the NBA player was very generous to his fellow graduates, the athlete granting each student a certain sum of money to their bank account. He also made sure to talk with every graduate.

“I wanted to talk to them and let them hear from me and me hear from them. It’s a big deal,” Paul said. Everyone has their own journey, their own experiences, and I wanted the full experience of what it meant to be a graduate.”