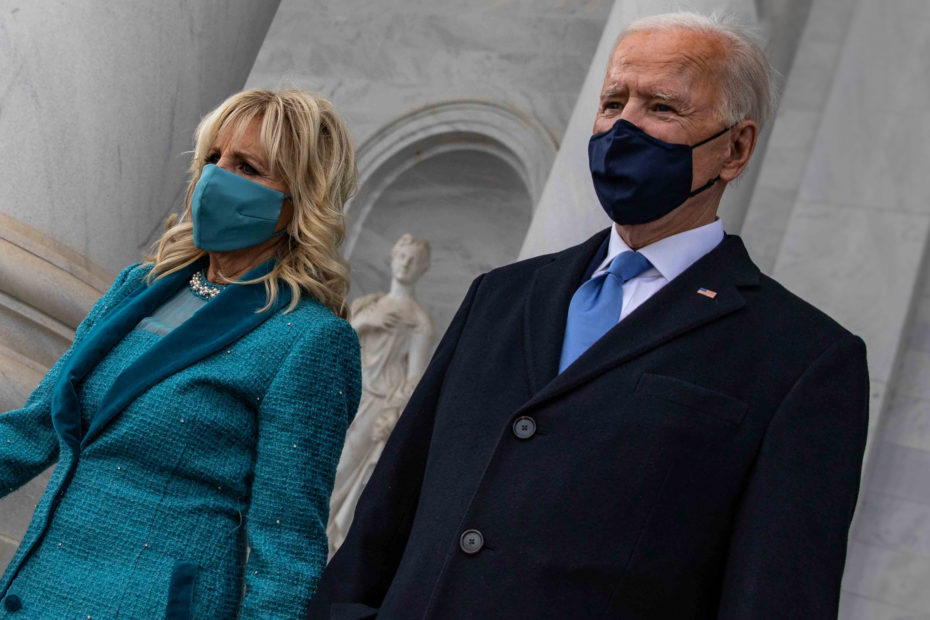 President Joe Biden Will Not Be Attending the Tokyo Olympics, But the First Lady Just Might

United States President, Joe Biden, does not have plans to attend the Olympic Games next month, according to White House Press Secretary Jen Psaki.

“The president is not planning to attend the games. He will certainly be rooting for the athletes,” said Psaki to reporters on Monday, following a question about the President’s invitation to the Olympics from the Japanese government.

She added, “We will have a delegation from the United States as we have historically had, but we will continue to also convey the public health guidelines and guidance that we’ve been delivering out there about only essential travel.”

Although it is not particularly unusual for U.S. presidents to be absent from Olympic games, this particular case is said to be due to the spread of the COVID-19 Virus.

The World Health Organization tracker stated that Japan only has a 12% vaccination population, which poses serious risks to the spread of the virus. With strong restrictions in place for the Olympics, only 10,000 domestic speculators are allowed to view the Games. The Games were initially supposed to be set in 2020, but due to the virus, they were postponed to this year.

People offered that the last president to engage with the Olympics in a foreign country was George W. Bush, who went to Beijing in 2008 during his final months in office.

Additionally, former Presidents Ronald Reagen and Bill Clinton attended the Games however, the Games that were attended happened to be on U.S. turf.

In the case of a president being absent for the games, the White House selects an administration member to represent the United States in the Games. This year, there is a good chance it will be the First Lady, Dr. Jill Biden.

This is not the first time the first lady has been a part of the U.S. Olympic delegation. In 2012, at the time FLOTUS, Michelle Obama, represented the U.S. Additionally, in 2018, former Vice-President Mike Pence had his wife, Karen Pence, fill in.

While there is yet to be an official White House statement, President Biden told reporters that he was preparing for the 70-year-old Jill Biden to lead the pack.

“We’re trying to work that out now,” said the 46th President. “That’s the plan.” The Olympic Games can be viewed next month, starting on July 23rd.