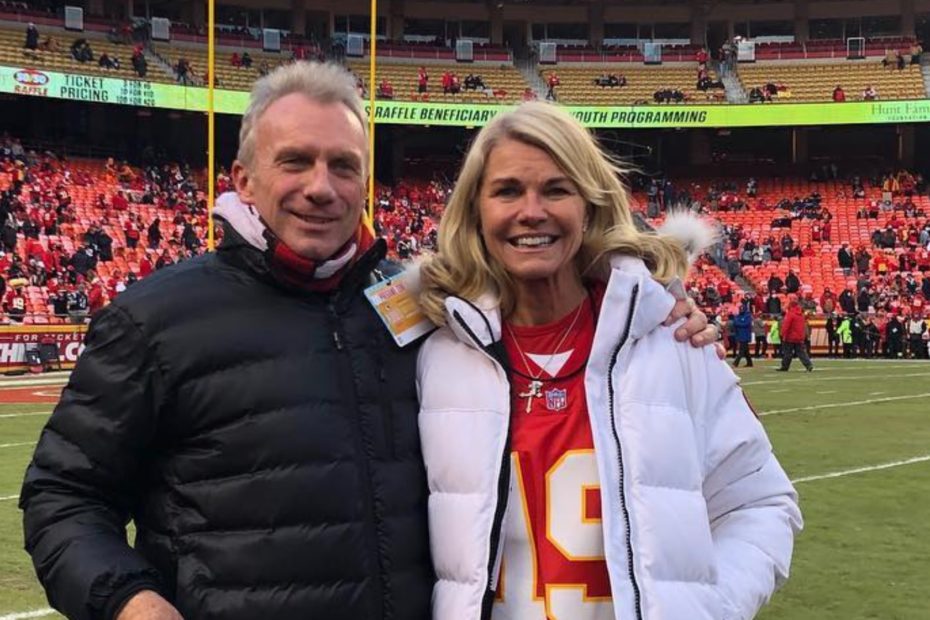 According to the Los Angeles County Sheriff’s Department, Hall of Fame quarterback Joe Montana‘s house was broken into. The news of the attempted kidnapping was confirmed on Sunday, ESPN reports.

Over the weekend, Montana and his wife were watching their grandchild when the break-in occurred. According to the police report obtained by ESPN, the nine-month-old baby was asleep in a playpen on Saturday, September 26 when an unknown woman entered the home and picked the child up.

Per the sheriff’s department, Montana and his wife, Jennifer, confronted the woman and attempted to “de-escalate the situation” by asking her to give the child back to them. According to ESPN, the woman reportedly did not comply and a “tussle” between the woman and Jennifer occurred.

During the brief altercation, Jennifer was able to pry her grandchild out of the woman’s hands safely.

Montana and his wife, Jennifer, confronted the woman, whom authorities later identified as Sodsai Dalzell, tried to “de-escalate the situation” and asked her to give back their grandchild. The woman then fled the home before she was later arrested.

As ESPN reports, the woman was later identified as 39-year-old Sodsai Dalzell. Following the scary incident, Montana took to Twitter to make a brief statement.

“Thank you to everyone who has reached out,” he wrote. “Scary situation, but thankful that everybody is doing well. We appreciate respect for our privacy at this time.”

YOU MAY LIKE: Steph and Ayesha Curry Talk About Homeschooling Her 8-Year-Old and 5-Year-Old Daughters at the Same Time

According to TMZ, the incident took place at about five in the afternoon. It’s unclear how Dalzell knew there was a baby inside the home.

Further information regarding the case and ongoing investigation has not been released. Dalzell has since been booked on kidnapping and burglary charges.

Joe Montana has four children, two adult sons and two adult daughters. It has not been reported who the parents of the grandchild were.