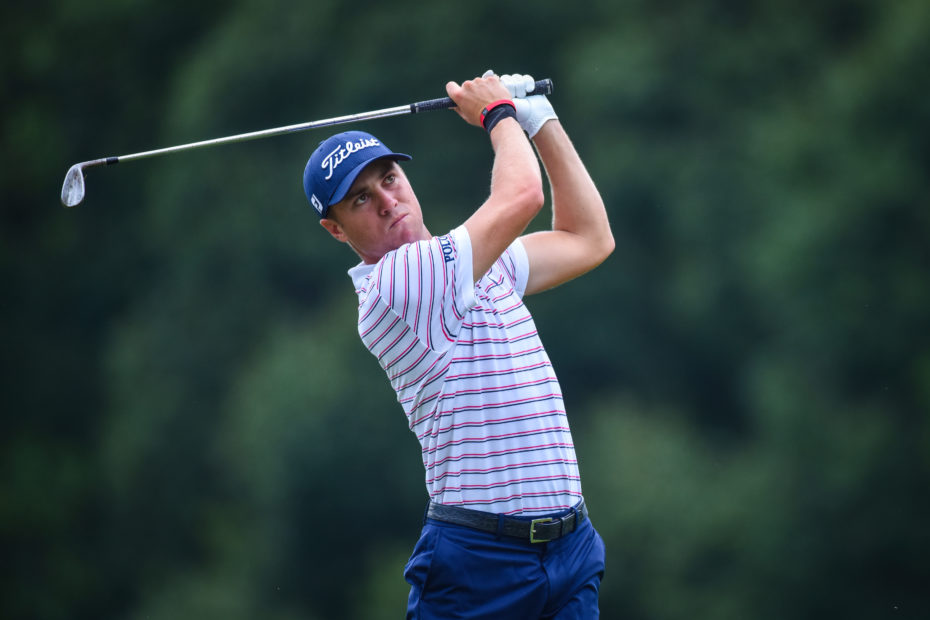 Following a recent controversy in the golf world, Justin Thomas and Rory McIlroy vocalized their support for the PGA Tour.

Last week, the organization made the decision to suspend over a dozen golfers who participated in the rival LIV Golf International Series.

A notable name was Dustin Johnson, who announced that he would be resigning from PGA to join LIV Golf. After many followed in his footsteps, PGA Tour Commissioner Jay Monahan announced that the 17 individuals that appeared in LIV’s weekend competition would be suspended from the tournament.

“It’s my job to protect, defend and celebrate our loyal PGA Tour members, our partners and our fans, and that’s exactly what I did,” Monahan said, speaking on behalf of his decision to ban the LIV Golf participants. In his memo, the commissioner wrote, “We have followed the Tournament Regulations from start to finish in responding to those players who have decided to turn their backs on the PGA Tour by willfully violating a regulation.”

After the controversy transpired, both Thomas and McIlroy opened up about their thoughts on Manahan’s affirmative action. “I think anybody that’s shocked clearly hasn’t been listening to the message that Jay [Monahan] and everybody’s been putting out,” Thomas relayed at the RBC Canadian Open, according to Golf Channel.

Continuing, he expressed the sentiments, “They took that risk going into it, whether they thought it was a risk or not. Like I’ve said the whole time, I have great belief and great confidence in the PGA Tour and where we’re going and continuing to grow to, and those guys just aren’t going to be a part of it.”

As a two-time PGA Tour champion, Thomas was pleased to see the organization taking action. Similar to Thomas, McIlroy also believed banning the LIV Golf participants was the appropriate course of action, considering the regulations issued by the PGA Tour.

“All he’s doing is basically going by the book,” McIlroy said of Monahan. “I think that the majority of the membership that are here this week and that haven’t went and played elsewhere really appreciate that.”

“So I think he’s done the right thing because these guys have broken rules and done things outside of the tournament regulations, and because of that, there are going to be consequences, I guess,” he added.