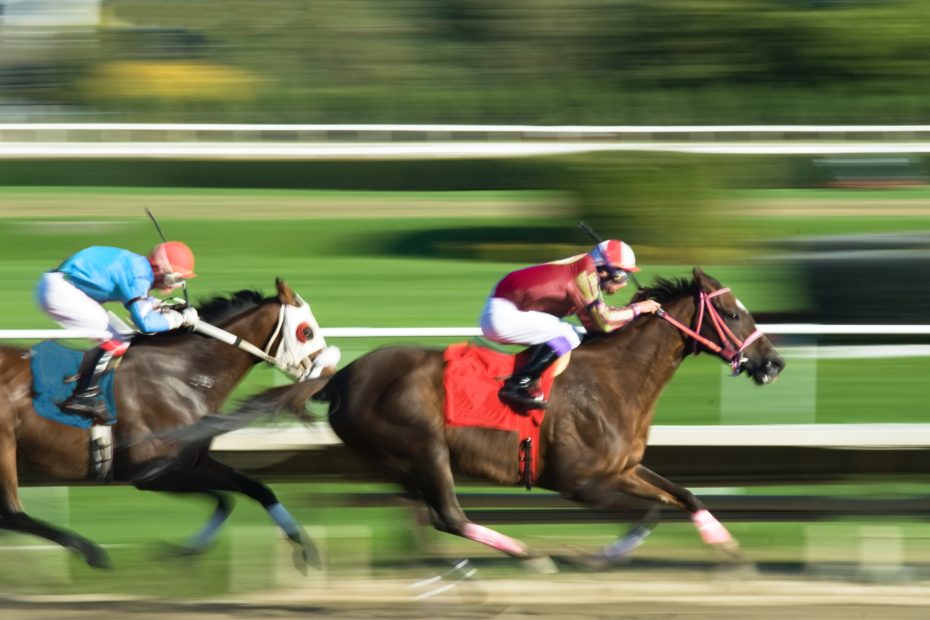 Award-winning racehorse and Kentucky Derby champion, Medina Spirit has sadly passed away on Monday at the Santa Anita racetrack in Southern California.

According to California Horse Racing Board, Medina Spirit collapsed as he approached the finish line of a workout race and died immediately. The Santa Anita park reported that “Following the completion of a routine morning workout, Medina Spirit collapsed on the track at Santa Anita Park and died suddenly of a probable cardiac event according to the on site veterinary team who attended to him.”

Although his suspected cause of death is a heart attack, the cause of death will not be confirmed until a necropsy and toxicology tests are complete. This post-mortem exam will be held at the University of California, according to CNN.

Did this race horse have a controversial past?

Despite winning half of his career stats, Medina Spirit is notable for other reasons. Earlier this year after participating in the Kentucky Derby, he failed to pass a routine post-race drug test.

Bob Baffert, a Hall of Fame trainer who worked with the stallion, argued at the time that the only reason the animal did not pass his drug test was because of a new medication. “Following the Santa Anita Derby, Medina Spirit developed dermatitis on his hind end. I had him checked out by my veterinarian who recommended the use of an anti-fungal ointment called Otomax,” Baffert explained.

He continued and added, “The veterinary recommendation was to apply this ointment daily to give the horse relief, help heal the dermatitis and prevent it from spreading.”

Considering his dedication to the horse, hearing the news of his passing has been difficult. In fact, Baffert reported that “My entire barn is devastated by this news.”

“Medina Spirit was a great champion, a member of our family who was loved by all, and we are deeply mourning his loss,” Baffert included. He additionally shared the sentiments, “I will always cherish the proud and personal memories of Medina Spirit and his tremendous spirit.”

When the Kentucky Racing Horse Community was made aware that the horse had passed away, they also issued a statement in which they expressed their sincerest sympathies.

“The Kentucky Horse Racing Commission (KHRC) is saddened to hear of the death of Medina Spirit. He was a valued member of the thoroughbred industry’s horse racing family,” the organization said.