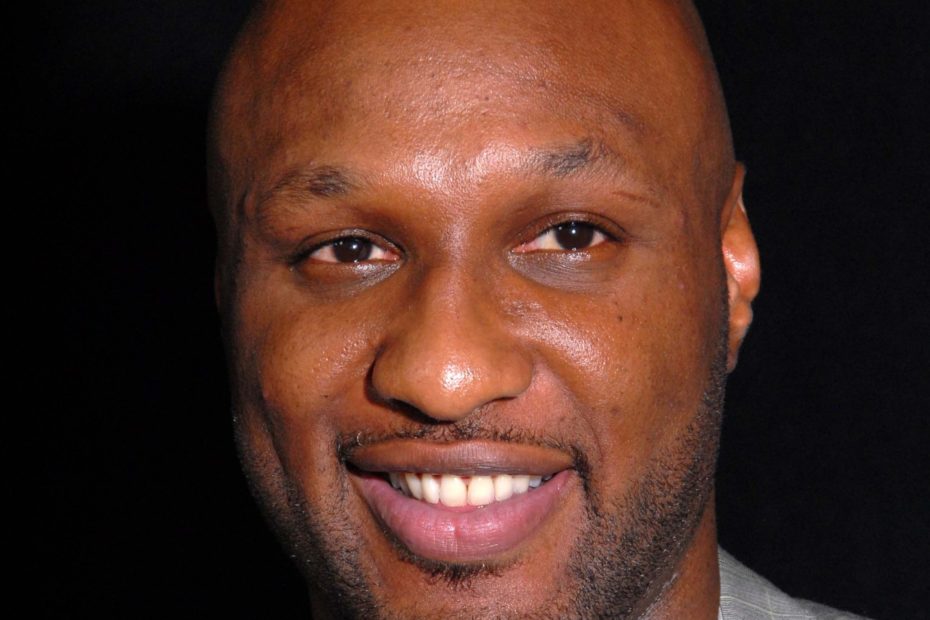 The death of NBA legend Kobe Bryant was a difficult pill to swallow and left millions of people grieving. For teammate Lamar Odom, his grieving process involved the decision to get a tattoo of Bryant on the side of his neck as a tribute to his teammate.

In April 2020, the Los Angeles Lakers player lost his life due to a helicopter crash in Southern California. Alongside Bryant was his 13-year-old daughter Gianna who also lost her life. The loss rattled the world of basketball for obvious reasons, but fellow Lakers player Odom showed the world that no matter what, a teammate will always be a teammate.

Honoring Bryant’s life, Odom inked the legend into his neck forever. Opening up with Page Six, he explained why the tattoo was an important aspect of memorializing his teammate.

“It’s just his face. It’s on my neck,” he said of the art. He went on to share that while in the Celebrity Big Brother house, Bryant was a prevalent part of his dreams, which impacted the decision to get the tattoo.

“When I was in the CBB house I dreamed [of] him four or five times. They were really vivid and easy to remember because he was talking to me in the dreams. He just looked back to me and said, ‘LO, the afterlife ain’t what people make it up to be,’ and I just kinda woke up.”

Odom continued describing his experience with the dreams and relayed he felt “stunned and shocked,” when he would wake up. He also hypothesized possible meanings.

“It could’ve meant that he misses his people, misses his daughters,” he theorized. “Could’ve meant maybe his job wasn’t finished yet. I woke up really emotional after that.”

Regardless, the visitation was so significant it required Odom to think of a way to honor his late teammate. In attempts to carry on Bryant’s legacy, the Los Angeles Lakers player continues to pay tribute on big anniversaries. This year, he wrote on Instagram kind words that celebrated Bryant’s life and complimented his family’s bravery.

“Not a day goes by without thinking of you my brother @kobebryant,” the athlete wrote. “To vanessabryant and the family, I love you all! I have been taking on everyday with the #mambamentality and it has helped me remain focused and accomplish different goals I have set for myself. Bean showed me what greatness takes ! So I am taking it!”