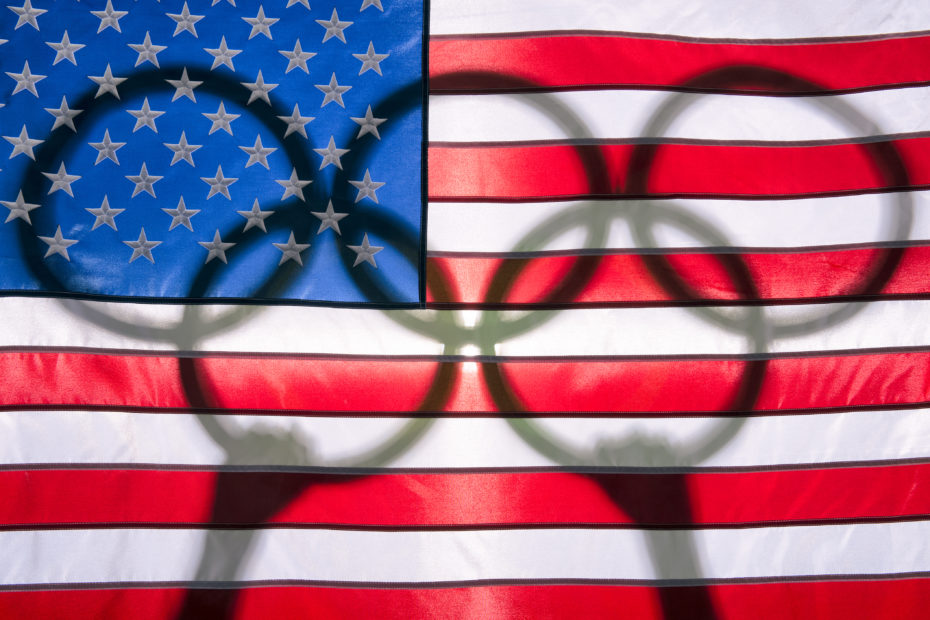 USA Gymnastics and the U.S. Olympic and Paralympic Committee have come to a settlement in regards to the Larry Nassar lawsuit; those who were assaulted by the USA team doctor are set to receive $380 million, as shared by a federal bankruptcy court in Indianapolis.

Rachel Denhollander, who was among one of the first athletes to come forward with her experience with Nassar, has shared winning money in the settlement was not the goal. “It’s not about money, it’s about change,” she said, according to Associated Press. “It’s about an accurate assessment of what went wrong so that it is safer for the next generation.”

USA Gymnastics has also come forward with a statement in which they expressed their sympathies for the abuse survivors of Nassar. President and CEO Li Li Leung stated, “USA Gymnastics is deeply sorry for the trauma and pain that Survivors have endured as a result of this organization’s actions and inactions.”

“Individually and collectively, survivors have stepped forward with bravery to advocate for enduring change in this sport,” the CEO continued. “We are committed to working with them, and with the entire gymnastics community, to ensure that we continue to prioritize the safety, health and wellness of our athletes and community above all else.”

RELATED: Simone Biles Awarded TIME’s 2021 Person of the Year and Addresses the Pain of Sexual Misconduct

In addition to the $380 million, Michigan State University, the former employer of Nassar, is set to pay upwards of $500 million to his survivors.

“This settlement is the result of the bravery of hundreds of survivors who, despite legal obstacles, long odds and the best corporate legal talent money can buy, refused to be silent. The power of their story eventually won the day,” John Manly, attorney for the plaintiffs, commented in a statement shared by ESPN.

USAG Board Chair and independent director Kathryn Carson also revealed on the organization’s website the information, “Today is about the Survivors. They have used their voices to elicit meaningful change and restructuring within USA Gymnastics, and their impact extends far beyond our sport. We are grateful and humbled by their courage and determination to make all sport safer around the world.”

Among the survivors was world-renowned Olympic gymnast Simone Biles, who testified in front of Congress earlier this year. Within her testimony, she criticized the Olympics and the FBI’s handling of the Nassar case.

“I believe without a doubt that the circumstances that led to my abuse and allowed it to continue, are directly the result of the fact that the organizations created by Congress to oversee and protect me as an athlete, USA Gymnastics and the United States Olympic and Paralympic Committee (USOPC), failed to do their jobs,” the Olympian said.