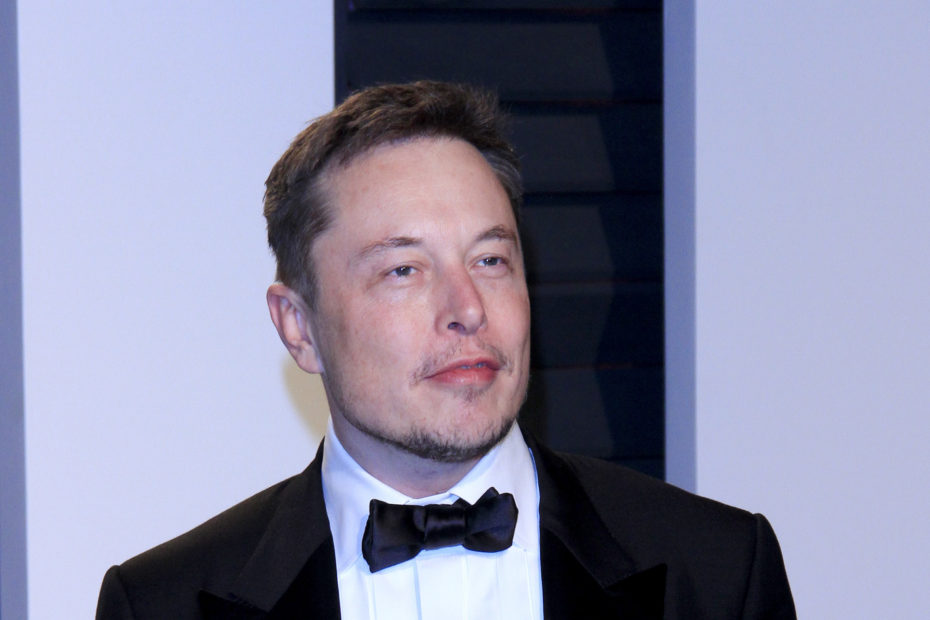 Ever since the CEO of Space X purchased the social media site for $44 billion, there have been reports of a staggering increase in hate speech, racial slurs, Nazi memes, and more.

Since a Twitter user pointed out this shocking information, LeBron James voiced his disdain over the rising amounts of hate speech on the platform. “I don’t know Elon Musk and, tbh, I could care less who owns Twitter. But I will say that if this is true, I hope he and his people take this very seriously because this is scary AF,” the NBA player wrote.

Musk initially promised that “free speech absolutism” would be instituted on the platform and since purchasing the website, radical hate speech immediately increased, especially with the use of antisemitic and anti-Black language. However, the CEO insisted that there will be limits in place to what can and cannot be said.

Prior to the finalization of the purchase, he issued a public message in which he promised that Twitter will not “become a free-for-all hellscape, where anything can be said with no consequences!”

In addition, the billionaire tweeted that he plans to form a moderation council to ensure this type of speech is limited. “Twitter will be forming a content moderation council with widely diverse viewpoints,” he wrote on the social media platform. “No major content decisions or account reinstatements will happen before that council convenes.”

However, until that day comes, it seems as though the use of racist, sexist, and homophobic language continues to be prevalent on the network. And, according to James, this behavior does not sit well with him. Concluding his message, the basketball legend relayed that there are, “so many damn unfit people saying hate speech is free speech.”