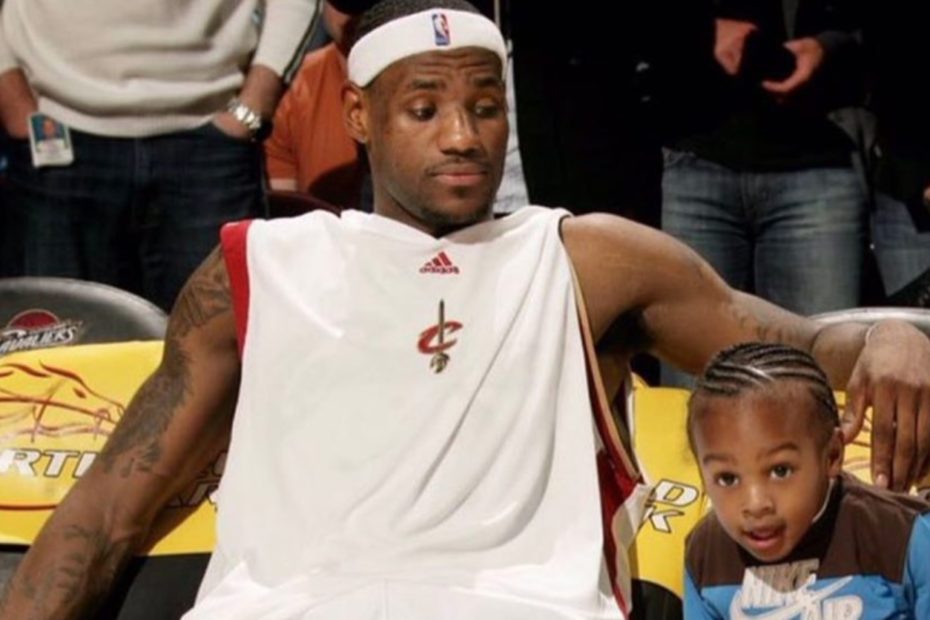 LeBron James has another NBA championship title and another Finals MVP to add to his accomplishments as one of the best players to ever lace ’em up. And along with that, the James family also recently celebrated another huge milestone—his son, Bronny’s 16th birthday.

Bronny’s birthday was on Thursday, October 8, just days before LeBron and the Lakers clinched the NBA championship over the Miami Heat.

RELATED: LeBron James Says His Children Won’t Visit Him in NBA Bubble Basically Because They Don’t Want to Be Bored

And in honor of his oldest son’s birthday, James took to Instagram to give him a special shoutout, saying, “Happy 16 kid!!!!! 1 of a kind and I’ve loved every second of your existence so far in your young promising life! You’re SPECIAL kid(always know that)! Continue to grow and continue to lead your generation to heights maybe you didn’t even think was possible because you guys are simply that SPECIAL!!”

And as LeBron lead the Lakers to their 17th championship in team history title, inspiring athletes around the world to get better at their craft, James is also thankful to be an inspiration and a leader in his own home.

“Thank you for allowing me to be your inspiration, leader, listener, mediator, as well as many more things but most importantly simply being YOUR DAD!” James continued in his birthday message to his son. “Love you kid until the wheels fall off and when they do we push the car to our destination side by side!”

As LeBron was gearing up for a tough game against the Heat the next day, he took the time to encourage his son to enjoy this day and the life he was given. “Enjoy your day, your existence, your LIFE!! Live.Laugh.Learn.Love!”

James also gave a birthday shout out to his 13-year-old son, Bryce, a few months ago.

As the soon-to-be 37-year-old wrote at the time, he “can’t believe” he is now the father of two teenagers. During his time in the bubble, James shared how much he missed being with his family after spending so much time away from them.

Now, as they reunite, LeBron James and his crew can start celebrating all of their milestones, as a family, in person.