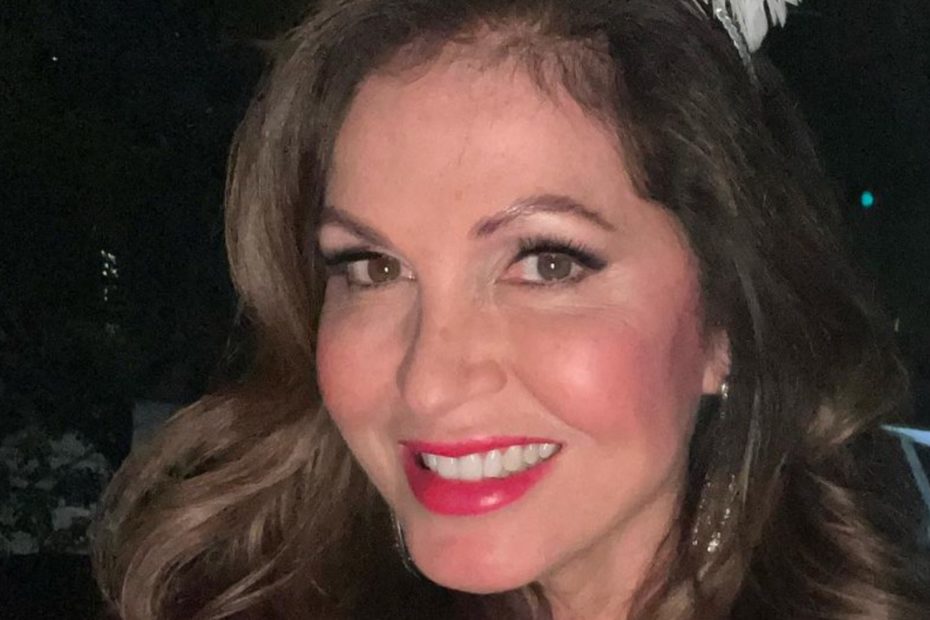 In a recent interview, ‘Monday Night Football’ alumni Lisa Guerrero discussed her career in sports broadcasting and the misogynistic comments she endured because of it.

“I was doing these big sit-down interviews with tough, tough athletes who weren’t very open with the media — Barry Bonds, Shaquille O’Neal, Alex Rodriguez — and they were opening up to me,” she said during an interview with PEOPLE Magazine. Although her charm allowed athletes to openly discuss their background with her, her male colleagues made her time in sports media difficult.

“I was trying to be Barbara Walters while all these radio sports-show guys were trying to be the next Howard Stern,” Guerrero explained. “They did it for sport — just eviscerating me constantly and talking about my breasts and sexual acts and how I probably was able to get all these big athletes to talk to me.”

Although she once described the position as a sports journalist as a dream job, it quickly became nightmarish. After becoming the target of crude commentary from peers, who often criticized her appearance and skill-writing abilities, she was let go of her MNF job.

In her upcoming new memoir Warrior, out Jan. 24, Guerrero admitted that in the midst of this stressful period, she also had a traumatic miscarriage at between eight and 12 weeks pregnant, during one of her last on-air reports.

“People who knew what was going on with [my boss] Freddie and who read how I was being treated in the media already looked at me with such pity,” Guerrero shared. “I was a shell of myself. And I felt such shame and embarrassment that the last thing I was going to say is, ‘Oh, and by the way, I just had a miscarriage.’ Most of my best friends will learn about it by reading the book.”

She added, “it wasn’t because of one radio talk show host or one bad column. It was a culmination of the entire season of negativity and cruelty. It was really cruel.”

Guerrero’s new memoir details the story of her path to bravery after a long battle with being bullied in the workplace. From countless athletes dismissing her credibility as a sideline reporter to her boss harassing her, the reporter encourages readers to think about how harmful words impact others.

“Somebody is the target of that. Somebody feels that,” she stated.