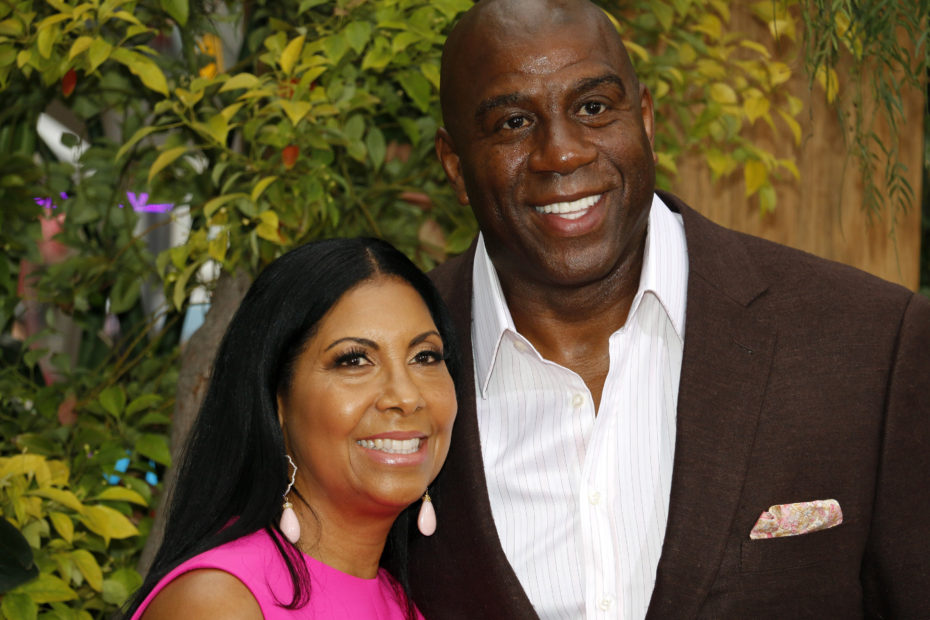 Magic Johnson, a former professional basketball player for the Los Angeles Lakers, has been married to his wife Cookie since 1991. In their many years of marriage, the 62-year-old retired athlete has opened up about the most difficult aspect of the 30 years he’s spent with his wife: revealing to her that he was HIV positive.

“It was hard because I loved her so much and I hated to hurt her,” Johnson discussed in a candid interview with CBS Mornings‘ Gayle King. He went on to describe, “I’ve played against some of the best basketball players in the world, right? I’ve been in championships. I’ve been in nine [NBA] Finals, so I know pressure. But there was no greater pressure than driving home to tell her.”

The couple was one month into marriage when the LA Lakers team doctor Micahel Mellman shared the news with the star player. Practically simultaneously, Cookie discovered she was pregnant with their first child.

Admitting that he was “scared to death” upon hearing the news, his main priority was ensuring that his baby was safe. Johnson recalled, “The key moment was when Cookie took the test and the results came back that she and the baby were fine.”

Cookie Johnson additionally openly discussed her thoughts towards her husband’s diagnosis. When the former Lakers president told her that he likely contracted the disease from sexual conduct, she was far from angry.

Rather, she was fearful of what the future held for her husband. “It was, ‘You’re possibly going to die.’ And that trumped everything,” she described.

In addition, Cookie was scared of the public’s perception of her husband’s diagnosis due to misinformation and an unfavorable stigma surrounding HIV. She stated, “At that time, people weren’t educated, so they thought you couldn’t touch people. You couldn’t hug people. And I didn’t want people to treat us like we were lepers.”

However, the Johnsons stood by each other’s side when Magic did decide to tell the public about his diagnosis. In fact, Cookie even designed the perfect outfit that reflected the support she had for her husband. “I wore that white suit for a reason. I didn’t want to wear anything dark or black because to me, it’s what it symbolized. And the white suit, to me, symbolized brightness, like a future basically [and] positivity,” she recalled.

As of today, modern medicine has progressed so much that the former basketball player’s HIV is currently undetectable. Although he takes medication every day to lessen the severity and keep his health in control, Johnson recapped his life and concluded, “everything is great.”