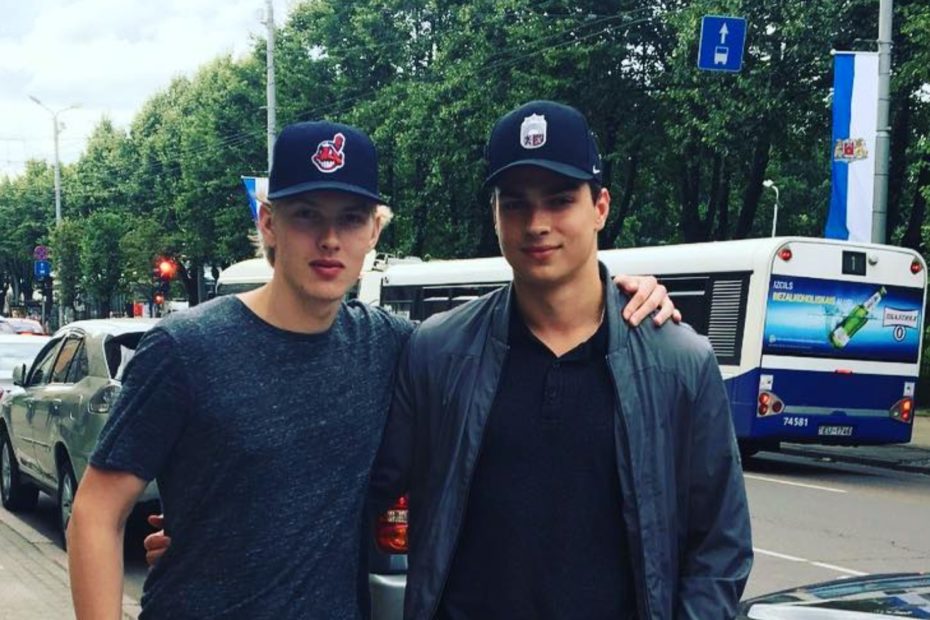 The Columbus Jackets hockey team announced the tragic death of their goaltender, Matiss Kivlenieks, who sadly passed away on the Fourth of July after an incident involving fireworks. He was just 24 years old.

Lt. Jason Meier of the Novi, Michigan Police Department responded to a dispatch of fireworks being set off at a private home. Upon arrival, Meier reported that the fireworks were slightly tilted and started firing towards a crowd of people.

Fox News reported the young hockey player attempted to run away from the firing rockets, but slipped and hit his head, consequently leading to his death. ESPN has since corrected this and stated Kivlenieks, “died of chest trauma from an errant fireworks mortar blast, and not a fall, as authorities previously reported.”

EMTs and the Fire Department arrived at the scene at 10:13 p.m. local time on Sunday. Upon arrival, Kivlenieks was escorted to the hospital where he was pronounced dead. Autopsy results are expected to come out this Monday afternoon, July 5.

Mier offered that, “At the moment, we’re pretty certain this was a tragic accident.”

Mattis Kivlenieks will not be forgotten

Blue Jackets president of hockey operations, John Davidson, said in a statement that announced the player’s death, “We are shocked and saddened by the loss of Matiss Kivlenieks, and we extend our deepest sympathies to his mother, Astrida, his family and friends during this devastating time.”

Davidson thoughtfully added, “Kivi was an outstanding young man who greeted every day and everyone with a smile, and the impact he had during his four years with our organization will not be forgotten.” Blue Jackets captain, Nick Foligno, shared with ESPN his thoughts on the accident.

“One thing I loved and appreciated about him was he had a great smile and always was in a good mood,” he said. “I know it’s cliché, but that’s exactly the kind of guy he was. Just enjoying his life as a 24-year-old living out his dream and you could tell he didn’t take one day for granted, which makes this tragedy even more hard to bear.”

Kivlenieks was a native of Riga, Latvia. In the last season, he played four games for lative, and under the NHL, he played two games with the Blue Jackets. Additionally, he was expected to have more playing time next season.

The Latvian Hockey Federation announced that Kivlenieks death is “a great loss not only for Latvian hockey but for the entire Latvian nation.”