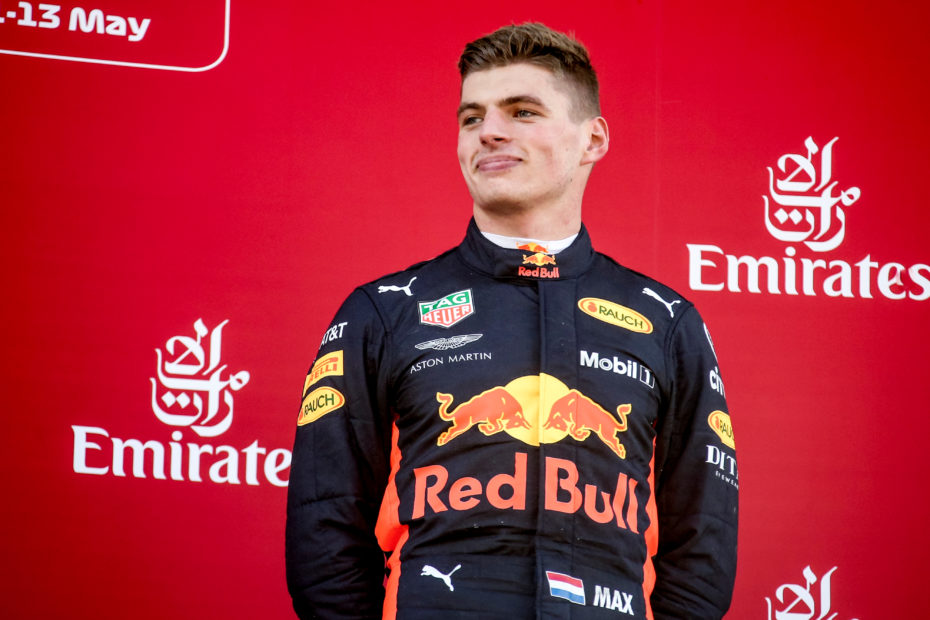 The two racers are considered to be among the best in the world and were tied for the driver’s championship at 369.5 points each prior to Sunday. The race was held in Abu Dhabi and was the last Formula 1 event of the season. The event was particularly special because it was the second time in history that two drivers had competed in the final Grand Prix while being for the championship.

Winning the race held merrit because whichever driver walked away in the first place would hold the Driver’s Championship title. The event is essentially the Super Bowl of the race car world. As 24-year-old Verstappen crossed the finish line, he was ecstatic.

However, for 36-year-old Hamilton, his four-year title championship streak came to an end. Although the two drivers have been amicable throughout the season, Verstappen revealed that following their final battle, his thoughts towards Hamilton had changed. When directly asked if his opinion had been altered, he responded, “Yes very much, and not in a positive way.”

Did Lewis Hamilton have plans to collide into Max Verstappen during the final race?

RELATED: Simone Biles Awarded TIME’s 2021 Person of the Year and Addresses the Pain of Sexual Misconduct

This could be attributed to the controversy that happened during one of the races leading up to the championship. It was speculated that Hamilton was planning to collide into Verstappen’s vehicle during the race so that he could earn the title himself. Yet, the 36-year-old has denied this accusation.

There was a lot riding on this race for Hamilton, considering that if he won, it would have been his eighth championship win. If he was able to take home the win, he would be considered the best F1 driver in history. Yet, he seemed dismissive of this fact.

“I don’t know, at the moment it just feels like another championship for me,” he stated to reporters. “I don’t look at it as a multiple, I always look at every season and every year as you start from ground zero, you’re the hunter and fighting from the moment you start training, the moment you get into training you’re focused on winning.”