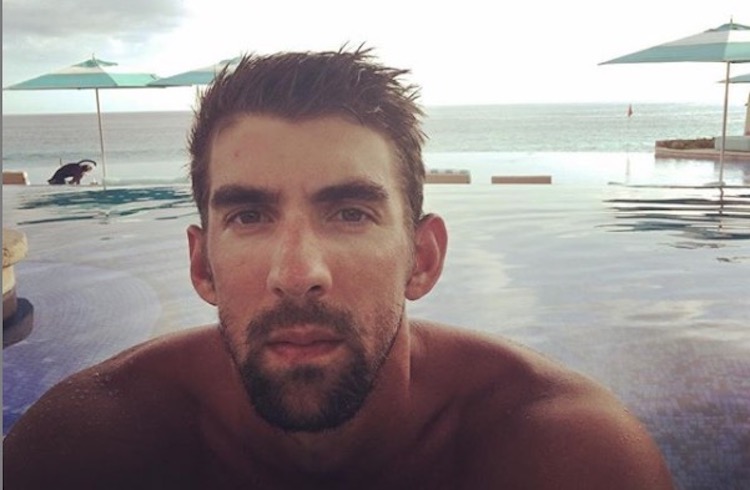 Michael Phelps opened up about his mental health challenges during the coronavirus pandemic and admitted that the past several weeks have been a “struggle” and more overwhelming than any other period of his life. He suggests that the difficulties he’s facing now are far greater than when he competed in the Olympics.

“For me personally, it’s been probably the toughest stretch that I’ve ever gone through,” Phelps said in an interview with Outside the Lines. “There’s so many uncertainties and we’re just basically fighting to make sure we stay in some kind of routine to try to keep it as normal as possible.”

Michael Phelps penned also an essay for ESPN, describing the pandemic as “a challenge I never expected.”

In the essay, Phelps wrote that the pandemic “has been a challenge I never expected.” He then added that he struggles with the “uncertainty” of this moment and all of the questions it’s making him ask himself.

“So many questions. When is it going to end? What will life look like when this is over? Am I doing everything I can to be safe? Is my family safe? It drives me insane. I’m used to traveling, competing, meeting people. This is just craziness. My emotions are all over the place. I’m always on edge. I’m always defensive. I’m triggered so easily.”

“This is the most overwhelmed I’ve ever felt in my life,” the most decorated Olympian of all time wrote, admitting that at times he wishes he could be “some random person” instead.

Phelps explained that the swimming pool was the place he used to go to escape from his difficult emotions, but as he’s gotten older he’s learned that “it’s important to try to take a step back” and look at the cause of why he’s feeling the way he is feeling. He’s been reading and trying to internalize motivational quotes while also using journaling as an outlet. However, even with these tools, Phelps admitted to needing to remove himself completely from a situation to “reset, in a way.”

Phelps continued by describing how important routine is for him.

“Whatever we are doing, dinner is always on the table at 5,” the father of three explained. “I take responsibility for that. I enjoy cooking. It helps me. Then it’s bath time, bed time, wind down a bit with Nicole and then I’m in bed by 10 before we do it all over again.”

Phelps said that he hoped by opening up about his own mental health struggles it would encourage others to do the same and seek help.

“There are a ton of people fighting the exact same thing. It doesn’t matter what you went through, where you’ve come from or what you want to be. Nothing can hold you back. You just need to learn the tricks that work for you and then stick with them, believe in them, to keep yourself from getting into a negative cycle.”

The Olympian encourages other athletes and celebrities to be vulnerable.

In the interview, Phelps said that it’s important for celebrities and athletes to show their vulnerabilities because it gives fans the opportunity to see that they are “human.”

“I think so many people think we’re, you know, almost like an action figure and you just wind us up and we go,” the swimmer explained.

Phelps encouraged readers to think about the ubiquitous question, “how are you?” and to go beyond the automatic response of “fine” or “good” by answering more truthfully.

“There’s nothing to hide from,” Phelps wrote. “Nothing to be afraid of. The fight is only against yourself.”