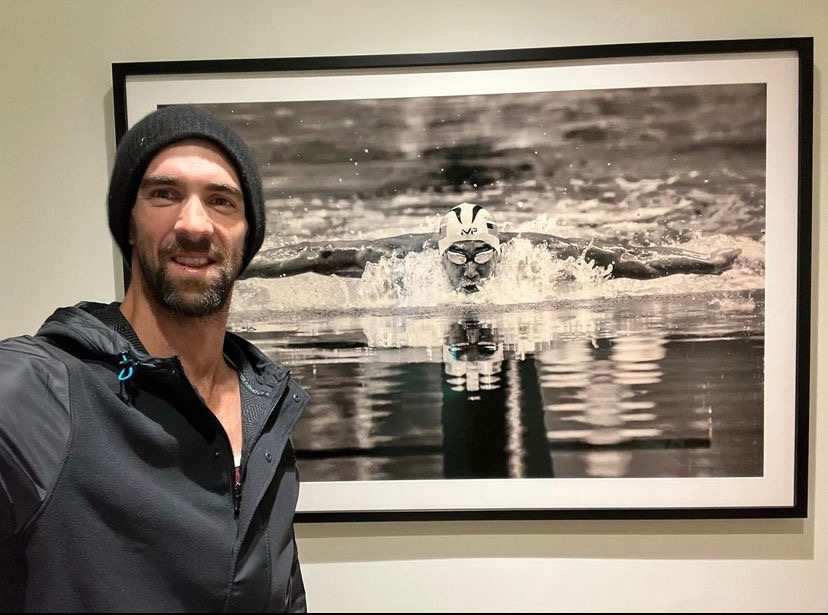 Decorated Olympian Michael Phelps has given his commentary towards University of Pennsylvania transgender swimmer, Lia Thomas.

The 22-year-old NCAA swimmer first made headlines following the Zippy Invitational competition when. she participated in the women’s 500-yard freestyle. She took home the first-place time of 4:34.06, which was deemed the top in the country.

However, given her status as a transgender woman, people across the nation are questioning if her winning time was earned fairly. The NCAA has strict rules in regards to transgender athletes and as for trans women, they have to undergo a year of testosterone suppression therapy in order to be included on a women’s team. This rule ensures that a trans woman’s estrogen levels are at equal levels to a cisgender woman’s.

Thomas herself has expressed her place in woman’s sports isn’t meant to stir political controversy, but to let trans youth know that they are not alone. She explained during an interview with PEOPLE, “One of my big concerns for trans people is feeling alone. Even if you don’t pay attention to the news… [about] states proposing and passing vicious anti-trans legislation, it can feel very lonely and overwhelming.”

Despite the fact that Thomas has pursued testosterone suppression and estrogen for over three years, it is argued that she still has an unfair advantage. The highly decorated gold medalist Michael Phelps gave his input on the controversy during an interview with CNN.

When sitting down to discuss with Christiane Amanpour, the Olympic superstar discussed the factors that go into rules and regulations in regards to trans people participating in sports.

“I think this leads back to the organizing committees again,” he said. Phelps went on to explain the importance of a “level playing field” and how the future of sports looks uncertain. “It has to be a level playing field. I think that’s something that we all need. Because that’s what sports are and for me, I don’t know where this is going to go. I don’t know what’s going to happen.”

“I don’t know what it looks like in the future. But it’s hard,” the swimmer continued. “It’s very complicated and this is my sport, this has been my sport my whole entire career, and honestly, the one thing I would love is everybody being able to compete on an even playing field.”