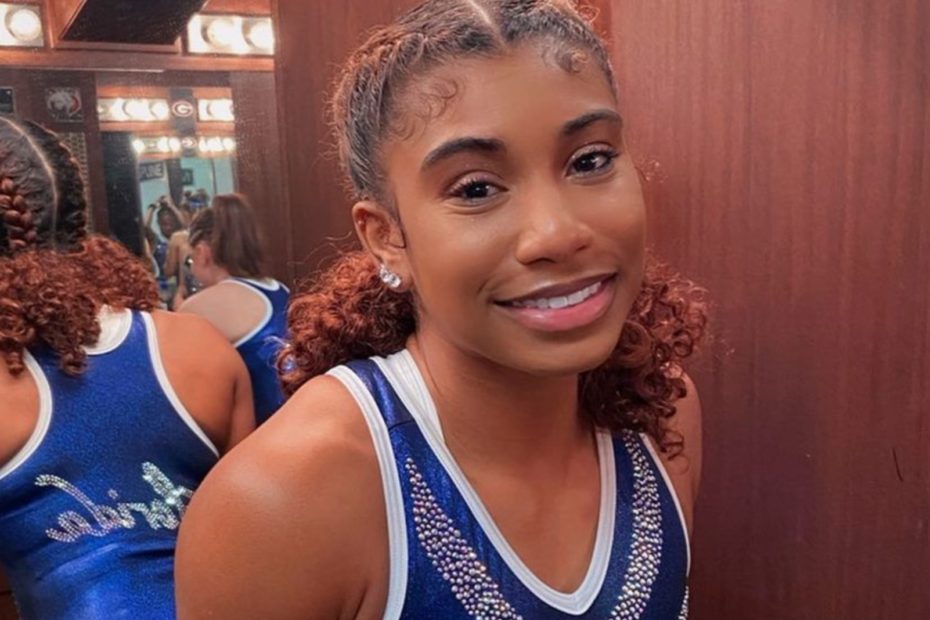 Nya Reed and Trinity Thomas, seniors at the University of Florida, helped lead their No.1 ranked gymnastics team to an incredible victory No.11-ranked Alabama during NCAA’s Gym Slam match.

While defeating Alabama with a score of 197.000 – 196.925, Thomas became the 12th woman in history to ever earn a 10.0 on all four events in the midst of her college career. With such high stakes, the senior was happy to be bringing home an amazing score.

“I knew I needed a 10 on vault to finish the Gym Slam. I was like ‘I’m not leaving until I get it’, so it was so special, that moment,” she stated after the event, according to Gatorsports. “I was so happy to see a 10 come up.”

In addition to Thomas wowing the sold-out crowd of gymnastics fans with her impressive routines, fellow senior Nya Reed additionally earned herself a 10 during one of her routines. Prior to the competition, she expressed a desire to “be in the 10.0 club”, which only made her score all the more special.

Not only was Thomas happy to see her teammate earn a top score, but she was happy because she and Reed had been working towards the goal together. Thomas expressed the sentiments, “I saw Nya’s 10 go up, and I was like, ‘This is it.'”

“We’ve talked about going back-to-back 10s before forever, and today, literally right before we went, we said ‘let’s do it’, and her 10 came up and I gasped, and I was like, this is the moment,” she continued in reference to her teammate.

Thomas additionally included that watching Reed emerge from the competition after earning a 10 only pushed her to be more competitive in her own routine. “Every time I see any of my teammates, but especially the one before me, do great, it makes me think I have to finish this off,” she explained.