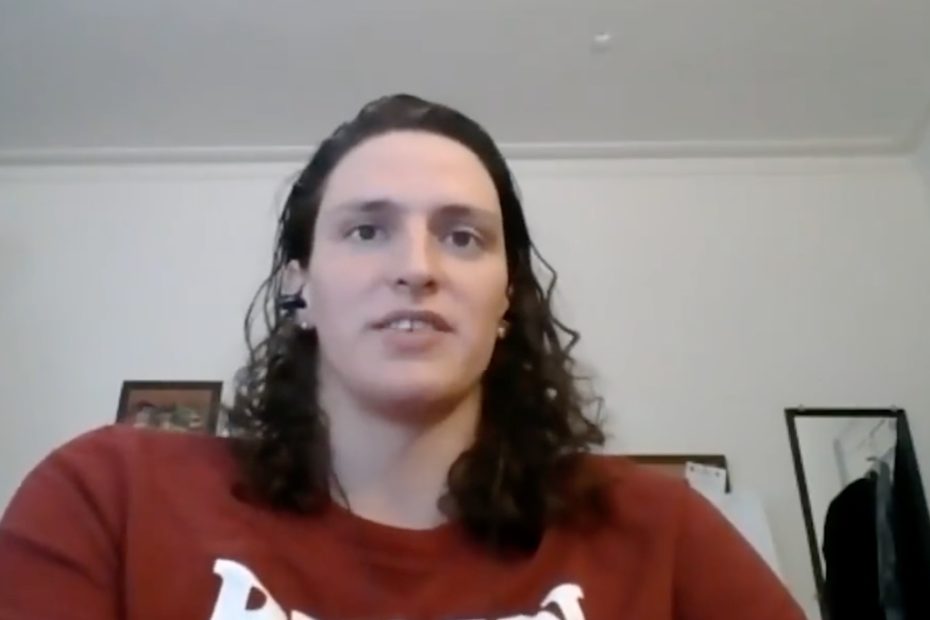 In case you’ve been living under a rock for the past few years, there has been a lot of controversy about whether or not transgender athletes should be allowed to compete in their respective sports – including Lia Thomas. It’s a debate that has many people heated, but it seems that clarity is on the horizon.

One transgender athlete that has been under fire recently is University of Pennsylvania swimmer Lia Thomas. She was assigned male at birth but elected to have gender reassignment surgery after feeling trapped in her own body. Now, she feels as free as ever, but not without pushback.

Since changing genders, Lia Thomas now competes against female swimmers at the collegiate level. She had to complete a year of testosterone suppression medication before becoming eligible and now that she’s eligible, she’s shattering the competition and making it look easy.

This success comes after finishing with the nation’s best times at the 200-yard and 500-yard freestyle races. She continues to take the Ivy League by storm and while that comes with quite a bit of controversy, she feels she’s in the right state of mind to continue her journey.

Will Lia Thomas Compete at the Winter Championships?

In response to the longstanding debate of transgender athletes and how they should be governed, the NCAA took major strides toward a uniform framework for athletes and governing bodies to follow. They recently announced new rules that athletes must follow, effective immediately.

With the new rules taking effect, it’s important to note that eligibility requirements for transgender athletes will vary based on the sport – something new the NCAA is committed to. Those requirements will be determined by the sport’s national or international governing body.

This means the eligibility requirements we see in swimming could be different for those in football or gymnastics. At the end of the day, it’s clear that the NCAA is intent on an inclusive, yet fair environment for all athletes, regardless of gender. This is just one step towards that goal.

Of course, it has been met with a lot of protesters and many key voices in the swimming community have taken exception to it.

YOU MAY ALSO LIKE: Bruins’ Brad Marchand Hilariously Steals a Fan’s Phone Upon Exiting the Ice

For now, Lia Thomas is going to control what she can control and continue dominating at the collegiate level. She has her eyes set on the winter championships and the new rules shouldn’t stop her from competing. By March, don’t be surprised if she blows the competition out of the water, much like she has her entire life.