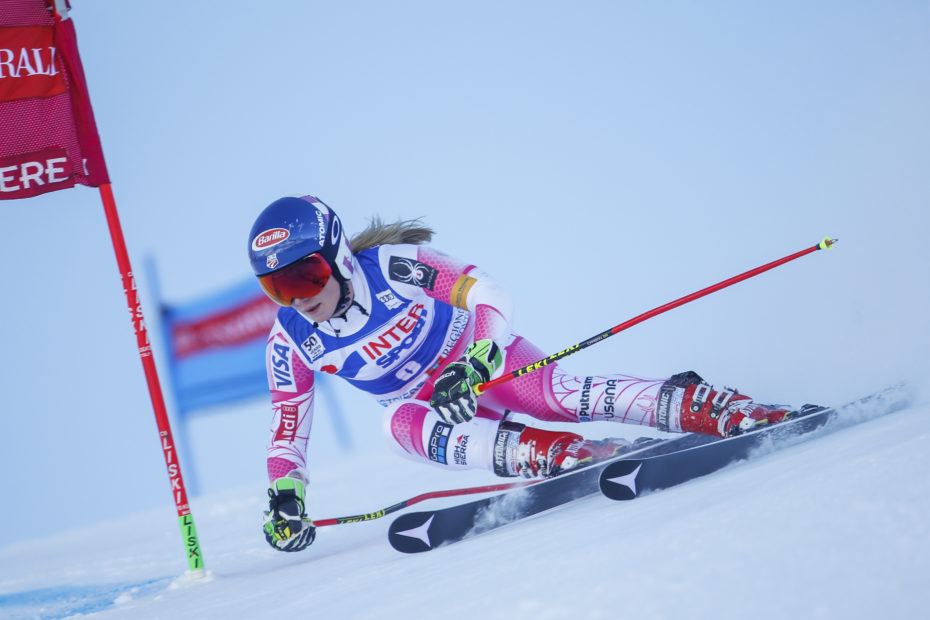 Mikaela Shiffrin Says 2022 Beijing Games Had Some of Her ‘Best Skiing’ Moments, Despite Failure to Place

American alpine skier Mikaela Shiffrin openly discussed her 2022 Winter Olympic performances after the world saw her struggle throughout the competition.

The world-renowned athlete had a series of mishaps during her performances, one of the main ones being falling on the ski slope. After she made her way down to ground level, multiple news outlets panned cameras at her, catching the 26-year-old in a visibly emotional state. Instead of choosing to applaud her for her best effort, the public questioned her place as a household name in the world of skiing.

Given the high stakes of the Games, many consider earning medals to be the most important aspect of participating rather than having fun. However, Shiffrin has relayed that simply trying her best was a vital aspect of the competition.

“Oh, man, I don’t know if anybody has failed that hard with so many opportunities, maybe in the history of the Olympics,” she commented after the slalom event that she failed to finish. “But I’ll take it. I mean, it is a joke. That’s fine.”

“Every single person on earth goes through some kind of hardship, and you just need to get up,” Shiffrin also relayed. “And it’s the most important takeaway from these last couple weeks for me.”

Over the last few weeks, she has faced a countless amount of negativity from all over the world, criticizing her ability to compete. The pressure of professional athleticism is no joke and considering the mental stress it causes, Shiffrin should be proud of her performance in Beijing and her ability to candidly articulate her struggles.

“I think there’s a lot of positive, and a lot of positive even in my skiing. I had some really great — some of the best skiing I’ve ever done here in Beijing, in the training, in the downhill over the last week, in my slalom, ” Shiffrin said. “…there was so much positive that’s happened in the last couple weeks despite how much it really stinks.”

Overall, the athlete has shown immense courage to discuss her performances and not let a few bad runs hold her back. With words of wisdom, she encouraged her audience on Twitter to, “Get up because you can, because you like what you do when it’s not infested with the people who have so much apparent hate for you. Just get up.”

“It’s not always easy, but it’s also not the end of the world to fail. Fail twice. Fail five times. At the Olympics,” Shiffrin concluded.