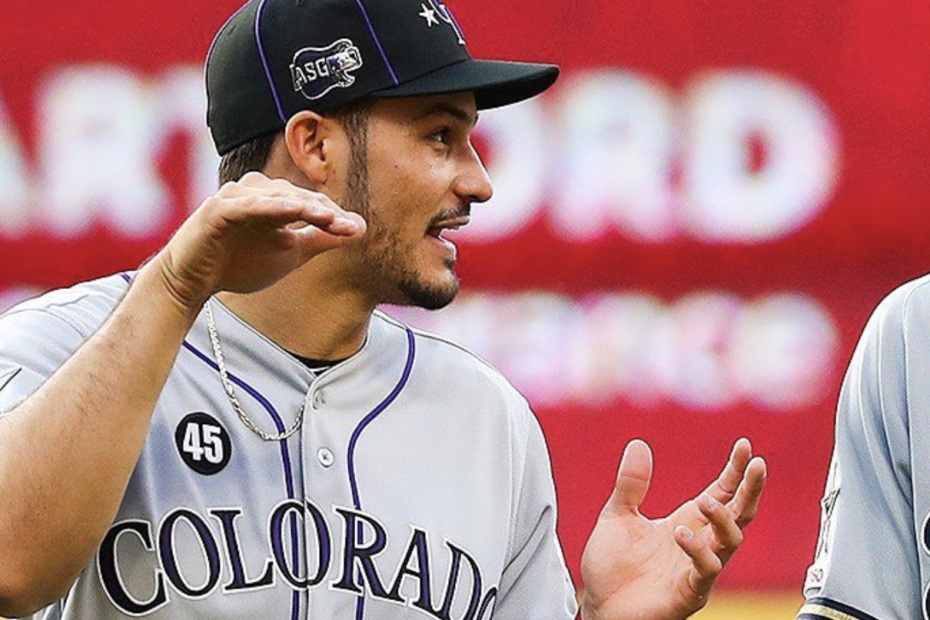 The MLB is in a Stalemate with the Players Association, and What This Means for Baseball

The MLB is in a Stalemate with the Players Association, and What This Means for Baseball

The MLB just came out with its latest proposal to the Players Association on Monday. The MLB offered to have a 76 game season, paying players only 75% of their prorated salaries.

Many players were not happy about this proposal, and some even thought it was just absurd. Andrew McCutchen tweeted “Lol” to the proposal, while other players pointed out that this new proposal gave the players the same 33% of their contract as both of the previous offers.

The second offer from the MLB was to play 50 games at prorated pay, which would have also meant that each player would make around 33% of their salary.

Currently, the Players Association wants a 114 game season with full prorated salaries, which is around 70% of what players would have made in a full 162 game season.

Because there is fear of a second wave of coronavirus, the league wants to end the regular season by the end of September and the playoffs by the end of October making a 114 game season virtually impossible.

Technically, the league can make the executive decision about the number of games in the season on its own, however, any decision without the Players Association involved would risk a strike from the players, which is the worst-case scenario for both parties.