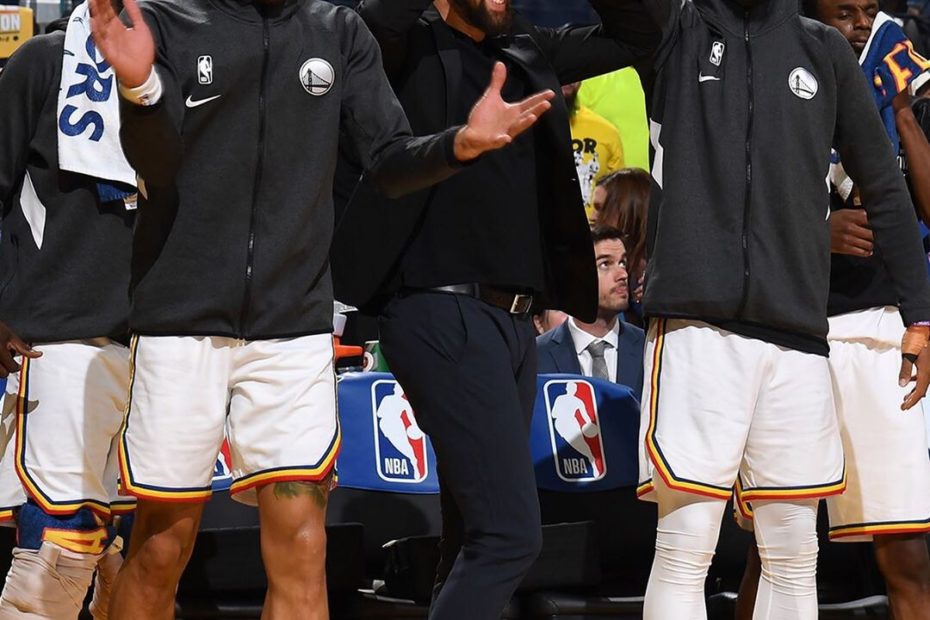 NBA 2/20/20: Why Curry and Klay’s Injuries May Benefit the Warriors.

Given that Klay Thompson will not return to the court this season, the Warriors don’t have a chance to recover from this lack-luster start. With the worst record in the league at 12-44, they are not only out of the playoffs, but have nothing to play for at this point. However, in my opinion, the lack of Curry and Klay may end up helping the Warriors in the long run.

Obviously, the Warriors are missing the Splash Bros, but in reality, even if the entire Warriors’ roster was healthy, they most likely wouldn’t be favorites to come out of the West. In my opinion, the benefits from tanking this season will help the Warriors future tremendously.

First, and most obviously, the Warriors will have a very high draft pick in the 2021 NBA Draft. Whether they decide to take a player with this pick for the future, or package the pick in a trade for a player to compliment Curry and Klay, the pick will assist Golden State.

While the high draft pick may be the most obvious positive consequence of this terrible season, I believe that an incredibly important factor is being overlooked by many: Curry and Klay will finally get some rest. They have been to five consecutive finals, meaning they have played a large amount of extra games per season. The effects of all these extra games took a toll on their bodies, and is without a doubt the reason behind all of these injuries. However, they will finally be able to get some well deserved rest and come back next season even stronger.