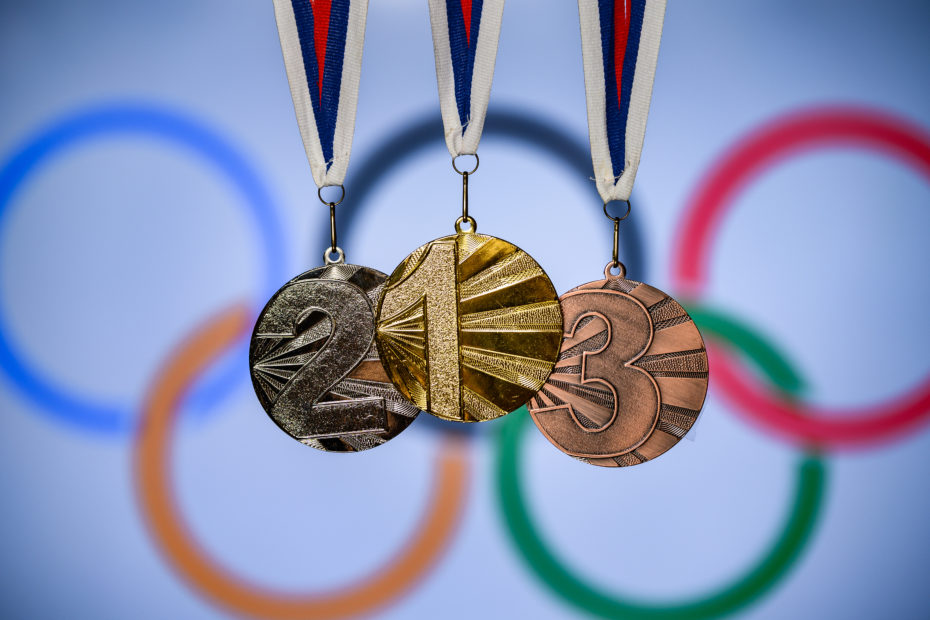 View the New and Exciting Olympic Sports Being Added to the 2020 Tokyo Games!

After being postponed for a year, the 2020 Summer Olympic Games will finally occur at the end of this month from July 23rd to August 8th. While most people typically think track and field, swimming, and gymnastics when considering the Summer Games, this year there are plenty of other sports being added to the lineup, with some contestants as young as 12 headed to Tokyo.

Alongside new sports being introduced to the Olympic Games, a few new rules are being put into place as well. There will be mixed-gender competitions in a select few swimming and archery matches.

What are the new sports being added to the Olympic Games?

The new additions range widely. While there are plenty of returning sports, there will also be surfing, skateboarding, karate, and even competitive climbing.

According to the Washington Post, the surfing competition will occur at  Tsurigasaki Surfing Beach, which is 60 miles outside of Tokyo and on the Pacific Ocean.

The karate matches will take place at Nippon Budakon, which apparently “is sort of the Yankee Stadium of the sport.”

Furthermore, the new skating section of the Olympics honors traditional skating culture by introducing two aspects: there will be both street and park competitions.

Street skating typically incorporates the elements of the street, such as curbs, handrails, benches, etc, into a cohesive collection of tricks. During the Olympics, they have made a course that resembles what a skater might find on the street.

RELATED: Alex Morgan Will Miss Her Daughter ‘So Much This Month’ as She Leaves for the 2020 Tokyo Games

They have also included a park section. During the park course, skaters will send themselves flying down high walls all while making swift twists and turns. Impressively, there are skaters as young as 12 that can be viewed busting out some tricks.

Additionally, the U.S. Olympic Baseball and Softball teams will see some familiar faces. With a 17-year-long career in Major League Baseball and having played for 14 teams, baseball veteran Edwin Jackson will return to the mound as an Olympic pitcher. The rest of the team includes fellow former major league players, as well as players in the minor leagues.

Although the Olympics will offer a different perspective this year, they will certainly be as engaging as they have been in the past. Set your calendars for the 2020 Tokyo Olympic Games which can be viewed at the end of this month and through early August.