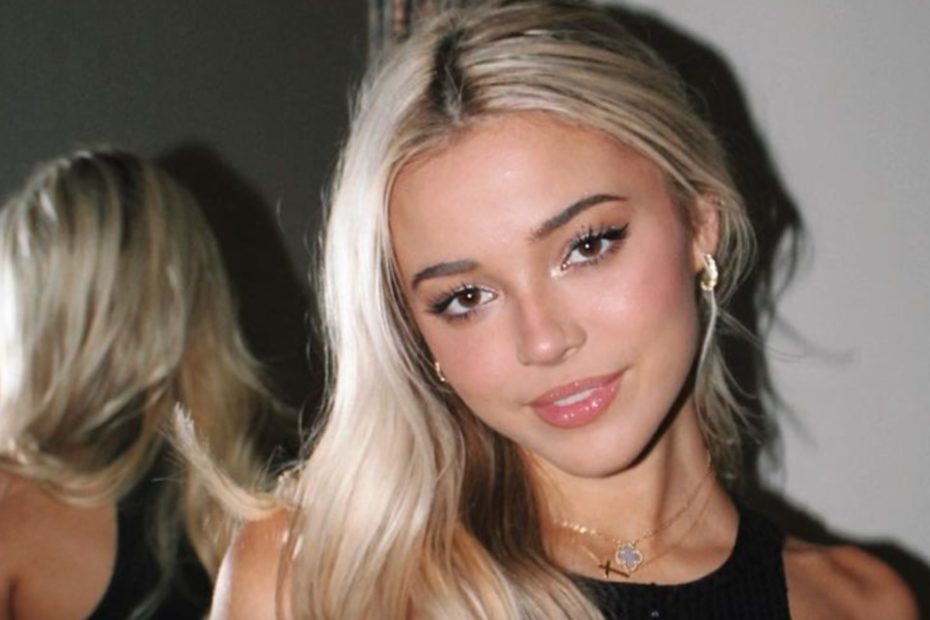 Olivia Dunne, 20, Asks WILD Fans to Contain Their Rowdy Ways and be ‘Respectful’ During Competitions

Social media influencer and Louisiana State University gymnast Olivia Dunne recently asked her loyal fan base to relax their enthusiasm after scandalous reports emerged during a meet between LSU and Utah.

Since joining the LSU women’s gymnastics team, Dunne has gained over seven million followers on TikTok alone and is largely considered a social media sensation. She possesses an impressive NIL deal with a value of roughly  $2.3 million. Furthermore, she is supported by various sponsorships, including the activewear brand Vuori, American Eagle, and Planet Fuel.

Due to Dunne’s sudden emerging fame, it is unsurprising that there are more people attending her performances. However, things are reportedly getting out of hand when it comes to the people who attend her competitions.

To be more specific, Olympic gold medalist Kathy Johnson Clarke was asked multiple times by different people if she was the college gymnast’s mother. In response, the Olympian called the experience “creepy” and “very disturbing.” Additionally, there were reports of Tigers fans being “so rude and disrespectful,” throughout the competition.

Fans also carried cutouts of the gymnast and chanted her name throughout other gymnasts’ routines, despite not being on the lineup. This was reportedly distracting for those performing and other athletes from Utah were even accused of imitating Dunne.

Following these incidents, Dunne took to Twitter to discuss her fans’ behavior. “I will always appreciate and love the support from you guys, but if you come to a meet, I want to ask you to please be respectful of the other gymnasts and the gymnastics community as we are just doing our job,” she wrote on social media.

The crowd disturbances have been so distracting that the team has obtained security to escort the gymnasts to competitions for the rest of the season.

“That person will be in our hotel and outside our locker room and getting us to and from the bus at the venue,” head coach Josh Clark said in an interview. “We will have security detail with us now when we go on the road and we will be working to create a perimeter around where we get on the bus .”

“Things have to change. We just can’t expose them,” he added, explaining that the gymnast’s safety is his top priority. “We’re looking at some policy changes that will give parents access at a different location to their daughters.”