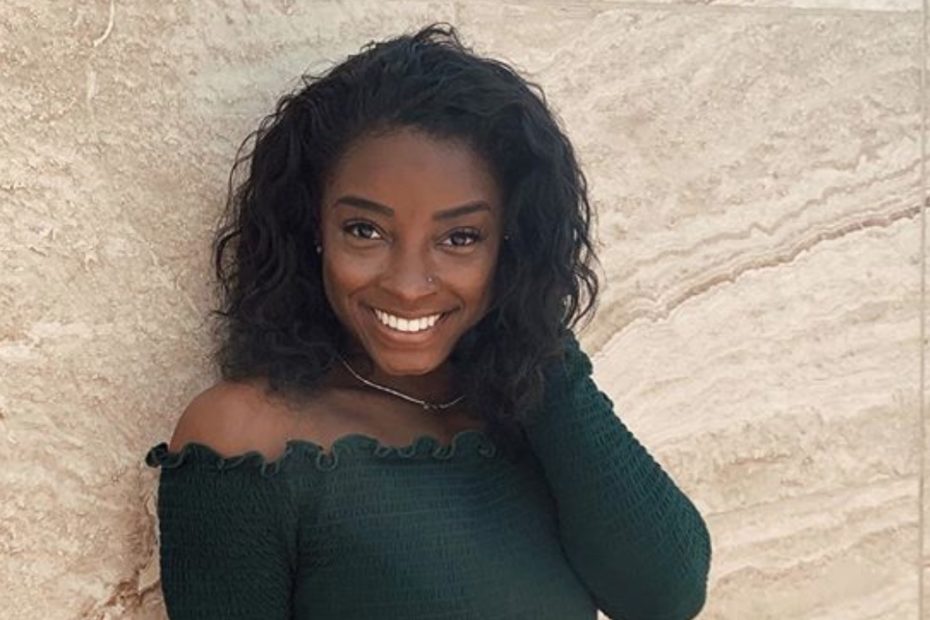 Two years after it was revealed that she was sexually abused by disgraced former United States Gymnastics physician, Larry Nassar, five-time Olympic medalist Simone Biles is still being forced to call on USA Gymnastics to have an independent investigation.

In 2018, Nassar was sentenced to 175 years in prison after he pled guilty to several counts of sexual abuse. During his sentencing hearing, over 100 former athletes, many of them young gymnasts, came forward to talk about the abuse they suffered at the hands of Nassar.

It was shortly before Nassar was sentenced for his crimes that Biles spoke out about her experience in an open letter. She wrote, in part, on January 15, 2018:

“Most of you know me as a happy, giggly, and energetic girl. But lately…I’ve felt a bit broken and the more I try to shut off the voice in my head the louder it screams. I am not afraid to tell my story anymore. I too am one of the many survivors that was sexually abused by Larry Nassar. Please believe me when I say it was a lot harder to first speak those out loud than it is now to put them on paper.”

The most decorated gymnast of all time when on in her letter, writing that there were many reasons why she didn’t want to share her story at first. But she also wanted people to know that she understands what happened to her wasn’t her fault.

“For too long I’ve asked myself, ‘Was I too naive? Was it my fault?’ I now know the answer to those questions. No. No, it wasn’t my fault. No, I will not and should not carry the guilt that belongs to Larry Nassar, USAG, and others.”

Two years later, Biles used her platform and her birthday to call out USA Gymnastics once again. On March 14, Biles turned 23 years old.

And while she received a slew of birthday messages from people around the world, Biles responded to USA Gymnastics’ birthday message that read, “HAPPY BIRTHDAY to the most decorated gymnast of all time, Simone Biles! We know you will only continue to amaze us and make history!”

Biles then hit back, writing, “How about you amaze me and do the right thing… have an independent investigation.” And thousands applauded the 23-year-old for using her voice even though they know how hard it can be.

Her former teammate and fellow Olympic medalist Aly Raisman, who was also abused by Nassar, responded to Biles’ clap back by sharing a screenshot of the tweet to her Instagram feed.

Raisman wrote, “This. Is. Awesome. Simone Biles, I love you!!!!” Here’s to all the strong athletes still out there fighting for justice and the truth.