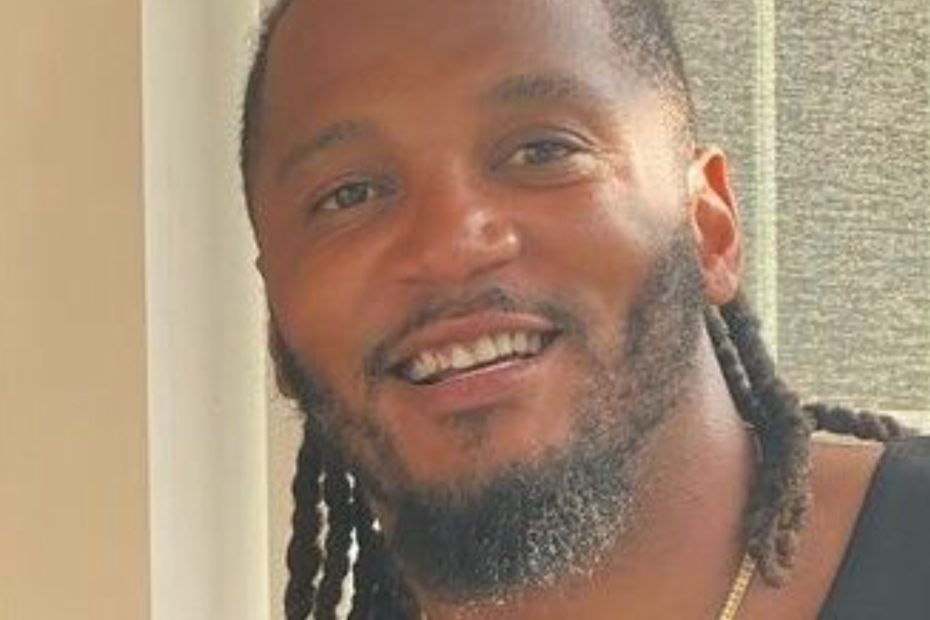 Former New England Patriots safety guard Patrick Chung has been charged with assault and battery for allegedly hitting a woman. The ex-NFL player supposedly hit a woman, pushed her to the ground, and shattered her phone during the assault process.

The athlete appeared in a Massachusetts court on Thursday to which he was released on a $10,000 personal surety after the woman obtained a civil restraining order against Chung. This means that if he is to violate the conditions of the restraining order, his own money is at risk.

“Mr. Chung is an upstanding member of the community, wonderful father, and he looks forward to being able to set this straight in respect to what actually occurred. He is the victim in this matter,” Sandy Pesiridis, attorney for the 24-year-old, shared to the public in a statement. Chung is insisting upon his innocence and Persirdis has argued, “My client is a gentleman, and in no way would ever harm a woman. That as much I am sure about.”

In his 11 year career with the National Football League, the former New England Patriot has faced little public scrutiny. With his 11 interceptions and 778 tackles, the athlete was named in NFL’s 2010s All-Decade Team. In addition, he helped lead New England to victory in three Super Bowls. In 2020 he decided to opt out of the season due to COVID-19 concerns but later announced his retirement a year later.

“I want to say thank you to the Patriots organization, my family, my fans, coaches, just everyone,” Chung wrote in an Instagram post that announced his retirement. He added, “I’m in tears writing this but I’ve decided to hang up the cleats.”

The former England Patriot also gave his deepest regards to his coach, Bill Belichick. “Bill, Mr. Kraft, (mean mug) thank you for giving me the opportunity to play for your team for 11 years,” he included. “I love you. Bill for teaching me life on and off the field, I will not forget that. To my teammates, trainers, Eq team, video guys, meal room employees, janitors, etc. I love you guys and ladies… You will forever be family. But it’s time to start a new life.”

Yet, throughout his years as a professional athlete, the only thing to note of suspicious behavior was when he was taken into custody for cocaine possession in 2019.

However, TMZ‘s report of the incident indicates far more serious charges. Allegedly, the unnamed woman reported in documents obtained by the outlet that she and Chung were arguing over parenting tactics. “Your mom’s a piece of s***,” the NFL player reportedly told the woman before he struck her with an open hand.