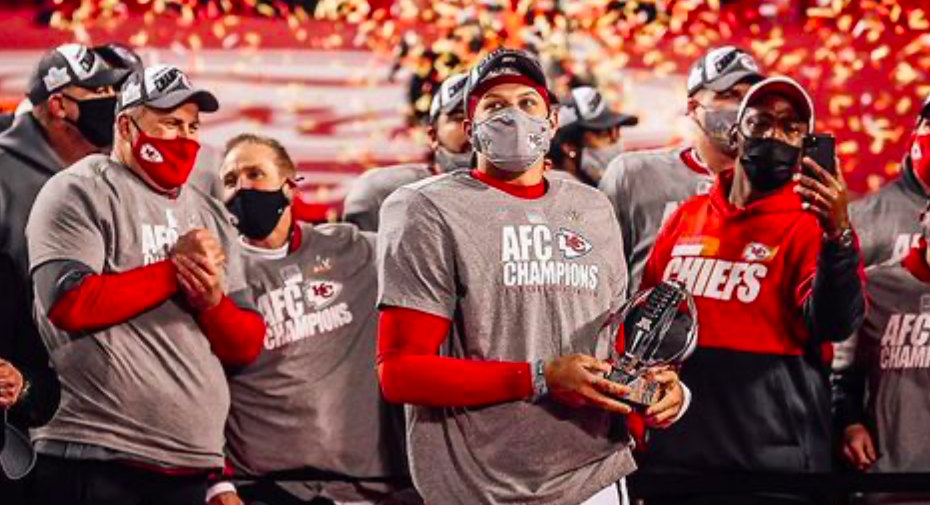 Brittany Matthews, Patrick Mahomes Fiancé, Works Out With Their Newborn!

It’s only been a few weeks since precious little Sterling Skye Mahomes entered this world and she’s already been given a letter of intent from the university where her dad played quarterback and has been spending quality time in the gym with her mom.

Sterling Skye’s birthday is February 20 as her mom and dad posted on Instagram, and it’ll go down as a special day in history for Mahomes and his family.

Texas Tech Soccer tweeted (which Patrick retweeted): “An early offer, but worth the wait. We’ll be ready for her!”

Whatever endeavor she ends up in, we’re sure she’ll do great at it! She’s got Super Bowl MVP-type blood. And she’s got a family into athletics, so that constant motivation for her to do great I’m sure we’ll be a constant in the Mahomes household.