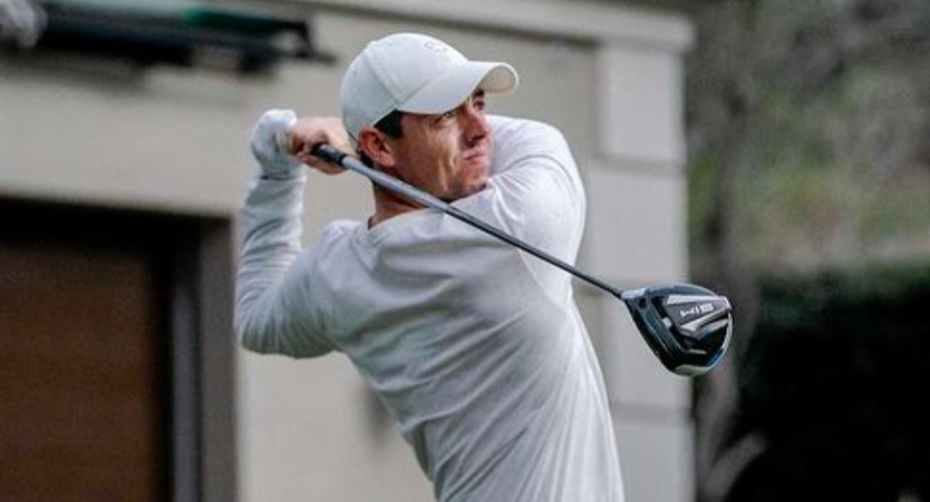 Rory McIlroy Explains Tiger Woods Texted Him Some Encouragement From The Hospital, Gives An Update On How Tiger’s Doing On The Tonight Show With Jimmy Fallon

Rory McIlroy has 18 PGA Tour wins and eight international wins to his name.

RELATED: Tiger Woods Touched By All The Red Shirts Worn By Pro Golfers In Tournaments: ‘To Every Golfer And Every Fan, You Are Truly Helping Me Get Through This Tough Time’

Born in Holywood (correct, with one ‘L’), not the southern California Hollywood, but Holywood, Ireland, you can count the Irish golfer a contender in any major tournament. No acting or showbiz required here. McIlroy has 92 top 10 finishes in his career and is now 32nd in the FedEx Cup rankings.

Competing at the Players Championship this weekend, the professional golfer is coming off a weekend where he got some advice from someone who goes by the name of Tiger Woods heading into that final round. McIlroy talked to Jimmy Fallon about what Tiger texted him before the final round at the PGA Tour’s Arnold Palmer Invitational.

“He text(ed) me some words of encouragement before the final round at Bay Hill (Arnold Palmer’s Bay Hill Club and Lodge golf course) on Sunday…things didn’t quite go to plan and he was the first one to text me and be like, ‘What’s going on here’,” McIlroy said on The Tonight Show With Jimmy Fallon. “So even from the hospital bed he’s still giving me some heat.”

McIlroy ended up finishing in the top ten in that tourney, rounding it out at tenth place according to ESPN.

McIlroy talked with Fallon about how Woods is “doing better”.

“I’ve spoken to him a little bit,” McIlroy said. “He’s doing better. I think all the guys have reached out to him…hopefully, if things go well over the next week or so, he might be able to get home and start recovery at home, which would be great for him see his kids, see his family. But yeah he’s doing better and I think all of us are just wishing him a speedy recovery at this point.”

McIlroy also talked to Fallon about how the idea came about to wear red and black as a touching tribute to Tiger.

“All the guys got together…(discussed) what can we do to send a message to Tiger to let him know that we’re thinking about him, a sign of solidarity, how we appreciate him so much, everything he’s done for the game,” McIlroy said. “And everyone coming out in their red and black on Sunday a couple weeks ago was just a very small way to show that we are thinking about him. And hopefully we see him back out here soon.”

All the red and black being worn was something that Tiger noticed and appreciated: