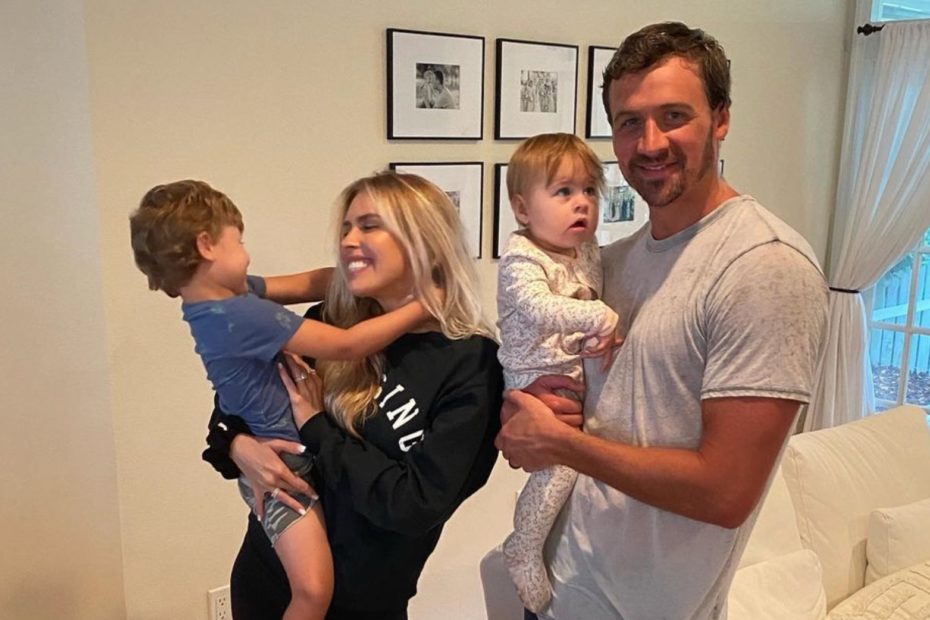 The Olympics were postponed in 2020 but in the Lochte household, at least over Halloween, all eyes are set on future Olympic Games! Like father, like son, or so they say.

As People reported, Ryan Lochte posted a picture of his son, Caiden, who dressed up as his dad for Halloween.

“2036 Olympics here we come 😂,” Lochte said in the post. “You know he is going to be a good underwater kicker with those legs lol!” And people loved it.

“The biggest flex ever is the fact is he has a real gold medal on,” one commenter wrote. “Look at the way his knees are so flexible he’s gonna be insane at underwater, Ry,” another person added.

And while the location for the 2036 Olympics Games hasn’t yet been selected, it seems like Ryan is hoping his little boy will want to follow in his footsteps. What we do know is that the furthest Olympics out is the 2028 Games, which will be held in LA. The 2024 games will be in Paris and the postponed 2020 games are set to be held in Tokyo in 2021.

In the meantime, the Lochte family is just enjoying time together and being “better together.” And Caiden has a good coach in Ryan to make him a better swimmer as he continues to grow. After all his pops just so happens to have lots of Olympic swimming experience, which has resulted in six gold medals, three silvers, and three bronzes.

Lochte and his wife, Kayla Reid, also have a baby girl together, Liv. It’s unclear exactly who she takes after but the Lochte household could easily have two Olympians in the making.