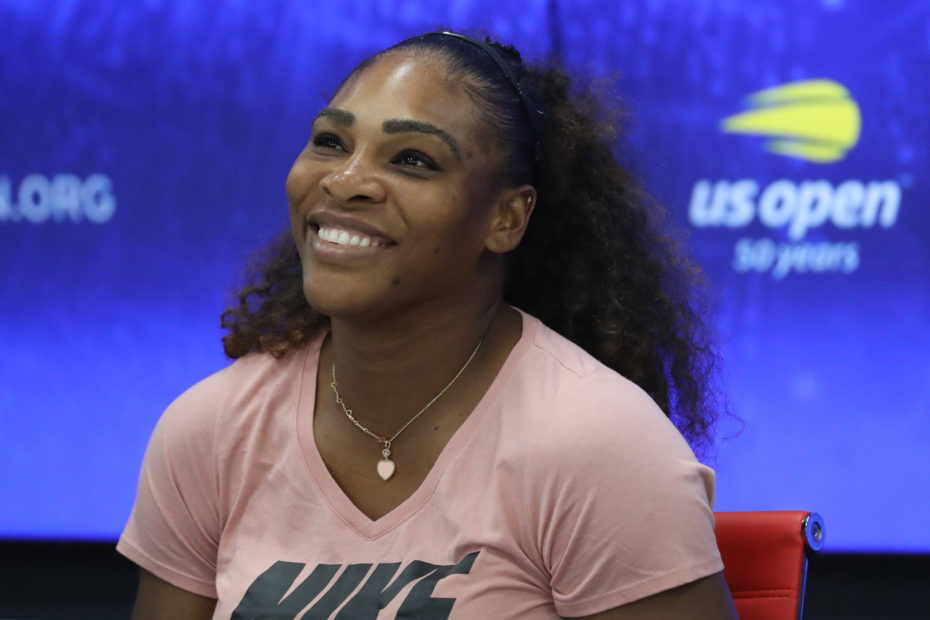 What Did 40-Year-Old Tennis Legend Serena Williams Do to Surprise a Group of Lucky Fans?

It’s not every day that the average tennis player gets the chance to play with world-renowned legend Serena Williams. However, for two lucky fans in 2017, their worlds were turned upside down when the athlete stopped in the midst of a nighttime walk to challenge them to a quick match.

Alongside her husband Alexis Ohanian. and their adorable dog, the 40-year-old who holds a staggering 23 Grand Slam champion titles was on a normal nighttime stroll when she stumbled upon two strangers on a tennis court. This was when she had the brilliant idea to approach them and ask for a match.

With her husband filming the entire interaction occurring, she tried her best to keep her identity a secret. However, given her superstardom and easily recognizable self, this proved to be difficult. “I think I heard them say my name already. Dang it,” the athlete giggled.

“So I think they are in the middle of playing out points, I’m gonna ask them if I can have the winner,” Williams explained to the camera with a pleasant laugh.

As she reared closer, the two men seemed to catch wind of what was going on. “Oh my goodness,” one of the strangers exclaimed. The other man asked, “Is it, Serena?”

Although in most circumstances, the likely answer would be no, these two men seemed to be having the opportunity of a lifetime. “Holy crap,” one of the strangers relayed, laughing in awe of the situation before him. It wasn’t long before his tennis partner shouted, “Wow!”

Williams acknowledged she wasn’t wearing her usual Nikes and was sporting casual boots instead, but the passionate athlete definitely isn’t one to back down from a challenge. Especially one that two strangers are bound to remember for many years to come.

The three tennis players joined forces for a quick late-night match and Williams taught the world a very important lesson that every sports fan and athlete alike can remember: always be prepared to have your favorite players randomly appear on the sidelines of your casual matches. And, if you’re lucky, they might just ask to join you.

“Moral of the story, you never know when I’ll be coming to a tennis court near you,” she said during the video.