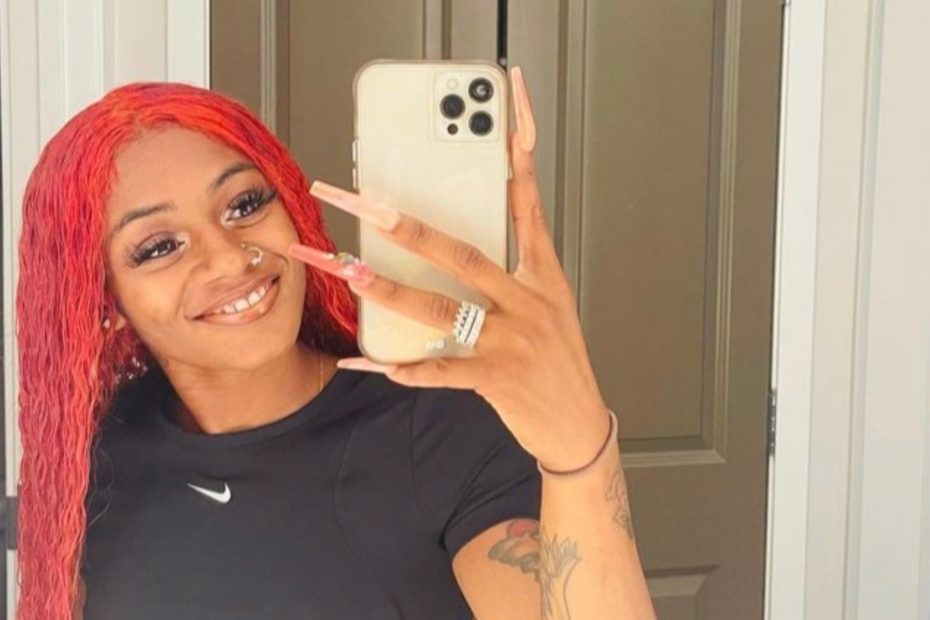 Sha’Carri Richardson, who is the fastest woman in America at age 21, has recently faced criticism following a positive test for THC that consequently led to a one-month ban from the Olympics. With a very impressive 100 meter time of 10.86 at the Olympic trials in Eugene, Oregon, the young sprinter tested positive for THC after the death of her biological mother, which is prohibited in the Olympics.

According to People, “She subsequently completed a counseling program and accepted a one-month suspension from Team U.S.A., starting June 28, which will keep her from competing in the women’s 100m in Tokyo later this month.”

At the time, all the sprinter had to say was in the form of a simple tweet that read, “I am human.”

Additionally, she opened up to Today and stated, “I know what I did. I know what I’m supposed to do and what I’m allowed not to do, and I still made that decision.” She continued on to say, “But I’m not making an excuse or looking for any empathy in my case.”

People also included that the 21-year-old sprinter said, “To have to go in front of the world and put on a face and hide my pain, I don’t know … Who am I to tell you how to cope when you’re dealing with pain? Or you’re dealing with a struggle that you’ve never experienced before? Or that you never thought you’d have to deal with

Following the news of her suspension, Richardson undoubtedly faced scrutiny. However, there was a massive amount of support from fans directed at Richardson. Enough support, that a petition was created and surpassed 380,000 signatures which suggest that Richardson be reinstated because the Olympics have an “outdated and arbitrarily enforced rule around marijuana.”

RELATED: 21-Year-Old Sha’Carri Richardson Has Been Banned From Participating in the Olympics Following Positive Drug Test

After receiving a multitude of different opinions regarding her decisions, Richardson took to Twitter on July 3rd to say a few words. She began by accepting her fate, tweeting out the phrase, “I’m sorry, I can’t be y’all Olympic Champ this year but I promise I’ll be your World Champ next year.”

Then, the athlete thanked her fans for the kind and thoughtful reception of her situation. “My community I thank y’all, the negative forget y’all and enjoy the games because we all know it won’t be the same,” she wrote.

Most impactfully, she shared that her imperfections are a positive thing. She stated, “All these perfect people that know how to live life, I’m glad I’m not one of them!”