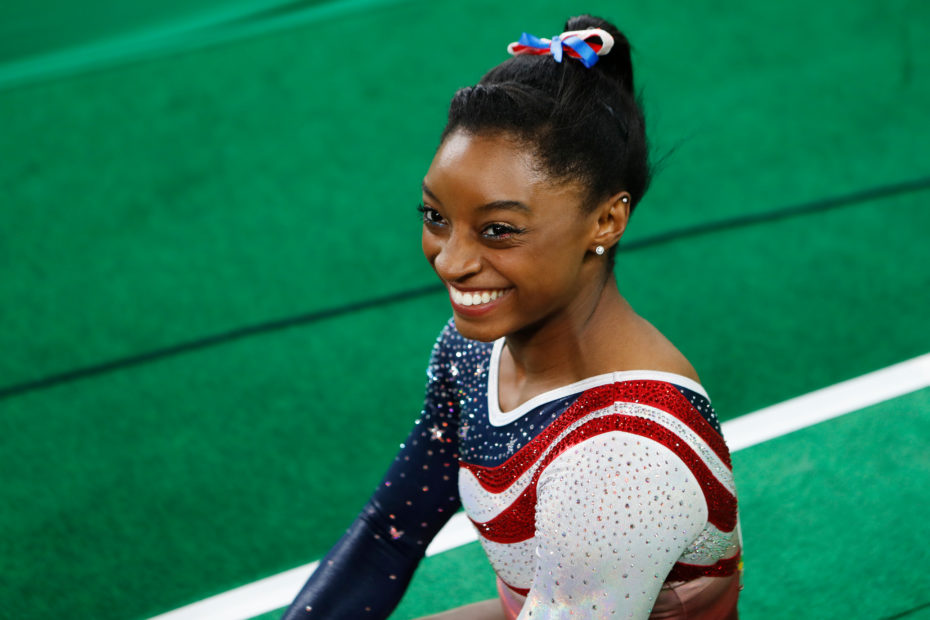 While it is typical for Olympians to stay at the Olympic Village, Simone Biles, alongside other notable gymnasts, has made the decision to stay at a nearby hotel after a team member tested positive for COVID-19.

On Sunday, Cecile Landi took to Twitter with an explanation as to why her athletes were confined to a hotel. Landi explained, “It was also a decision that we all made together, we know it isn’t ideal for the Olympic experience but nothing is ideal during a pandemic. We feel like we can control the athletes and our safety better in a hotel setting!”

Landi’s tweet was prior to the confirmation that athlete Kara Eaker had tested positive for the virus during her time at the Olympic training camp. Following the positive test, Eaker and fellow gymnast, Leanne Wong, have been placed into quarantine.

Despite the fact that there have been many attempts to keep the virus from running through the athlete’s quarters, multiple athletes and those who have ties to the Games have tested positive. Following the outbreak, Tokyo 2020 President Seiko Hashimoto said, “We understand the public’s concern over the positive cases that have been reported so far, including the athlete’s village, and we will continue to handling these cases appropriately based on protocols we’ve established with the guidance of medical experts.”

RELATED: Richard Sherman Speaks Out After He’s Charged With 5 Misdemeanors

Additionally, Hashimoto added, “Since July 1, so far close to 30,000 people have arrived from overseas, of which 31 people tested positive for COVID, which means the infection rate is roughly 0.1%.”

Yet, these low infection rates do not mean no one is getting infected. Today also shared that, “two Czechs who had also been living in the village tested positive — beach volleyball trainer Simon Nausch and player Ondrej Perusic.”

Additionally, despite low infection rates, the Japanese people are still not happy with the fact that the Games are being held in their country due to the declared state of emergency and low vaccination rates. The vaccination rates are a small 22.4%. However, it is too late to cancel, so the Games must go on.

The Olympics will begin this Friday and it will certainly be an interesting display of athleticism.