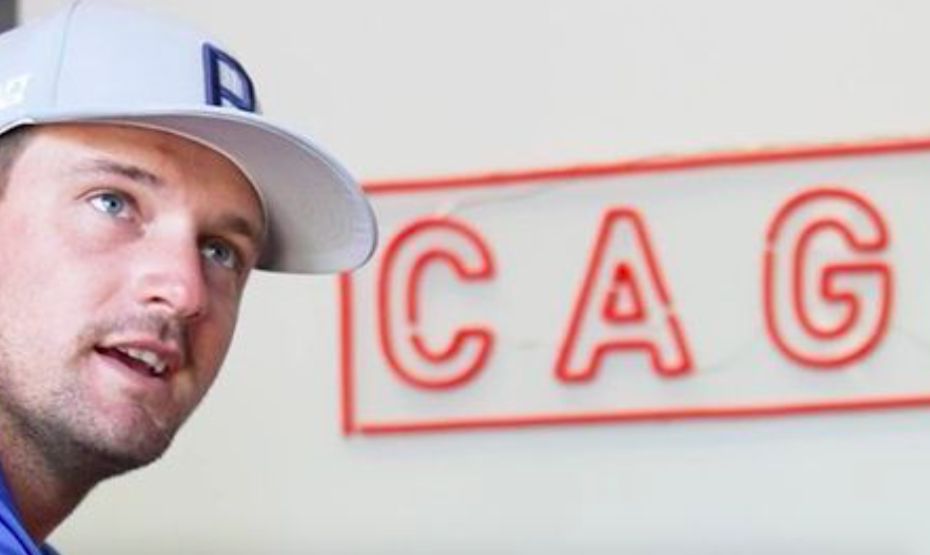 The Brooks Koepka And Bryson DeChambeau Rivalry. Will They Be Paired Together At The US Open?

Okay, this next duo is definitely not on par (all pun intended) with these rivalries but if you’ve been following golf at all recently, the so-called rivalry between Brooks Koepka and Bryson DeChambeau may be something you’ve seen or heard about.

Koepka addressed how he was feeling about a video that was circulating where he appeared to be frustrated as DeChambeau walked by him.

Here’s what DeChambeau said about the rivalry:

So, naturally, people were wanting to see these golfers paired up at the upcoming US Open at Torrey Pines.

“Brooks Koepka and Bryson DeChambeau’s feud is a win for golf — so lean in, USGA!” was the headline for ESPN’s Kevin Van Valkenburg.

“Give us Brooks Koepka and Bryson DeChambeau in the same group,” Valkenburg said, in part. “Don’t overthink this, OK?…Golf execs, in their corporate boardrooms, are always talking about ‘growing the game.’ Well, here is an opportunity to do exactly that, to bring in a new audience.”

Koepka recently talked exactly about growing the game and how the video that was circulating, “the story was good for the game” per The Guardian’s Tom Lutz.

“Pretty much everything you look at online, it’s got this in the headline, or it’s up there as a big new story,” Koepka said according to The Guardian. “To me, that’s growing the game. You’re putting it in front of eyeballs, you’re putting it in front of people who probably don’t normally look at golf, don’t play it. It might get them involved. I don’t know how it’s not growing the game.”

But, Lutz reports that “Koepka and…DeChambeau were drawn in separate groups for the opening two rounds of this week’s US Open”.

So, at least for now, the duo will not take swings next to (and hopefully not at) each other.