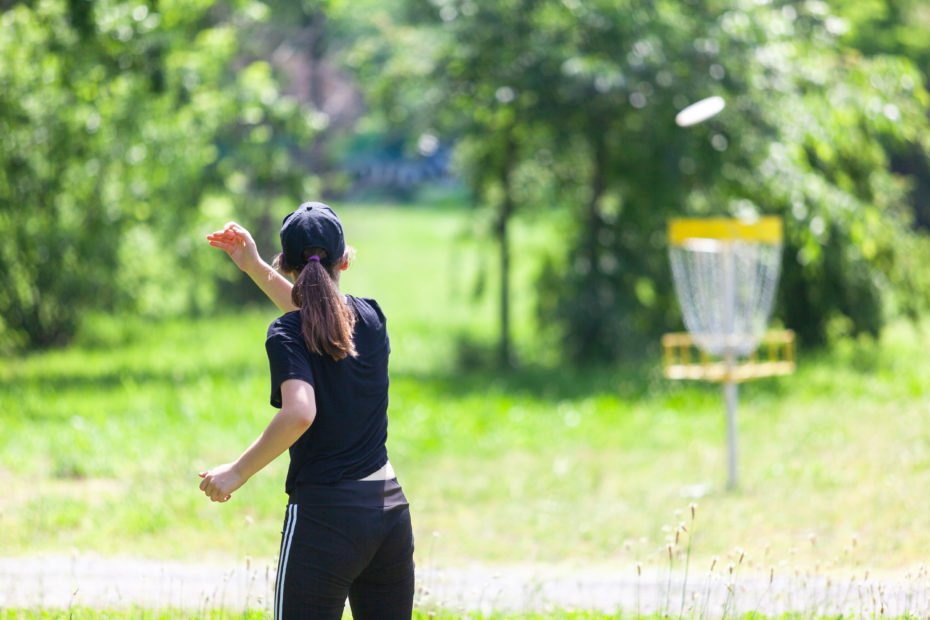 Twenty-two-year-old Alexis Mandujano and 23-year-old Valerie Mandujano share far more than just a last name. In fact, the sisters share an entire career, finding themselves both as leaders in their career of professional disc golfing.

Sitting down the Good Morning America during the Disc Golf Pro Tour, the Mandujano sisters discussed what it’s like to make it in professional disc golf, as well as what they do to support one another during competitions.

“Disc golf is like ball golf. you have the teeing area and then you have the greens. So the tee to the basket you want to get the least amount of shots. Your body is pretty much the club,” Alexis Mandujano explained, describing how the sport works while next to her sister.

The Mandujano sisters open up about their bond and how it alters their sportsmanship.

However, the tone began to shift when Valeria Mandujano began discussing the fact that supporting one another through the sport has been an essential aspect of growing their dominance in the athletic realm.

“I think for me, I always want to see her succeed. I always want her to do her best. Even if, you know, she’s beating me at one point,” she stated.

Alexis even included the sentiments, “I think it took us to a next level of being close because we literally do everything together. Every day our routine is pretty simple, just get in some training, running, doing stuff like that, workouts. We do it all. We do it all the same, really.”

“Yeah, I feel like it brought our bond, like Alexis said, to the next level,” Valeria agreed.

The 23-year-old added,” She’s my younger sister and I get to ask her for advice in my game. And, I feel like, always being the older sibling it was the opposite. She’s always coming to me for advice. How much she’s interested in my game, like, really makes me appreciate her. And so in one way she, like, really knows who I am. She knows me more than, you know, a lot of people can say, just because she knows my game in and out the course.

“Disc golf is everything to us, literally,” the younger Mandujano sister included. Nodding along in a unanimous consensus, Alexis commented, “Yeah, we’re able to make a living and enjoy what we’re doing at the same time, which is amazing to both of us.”