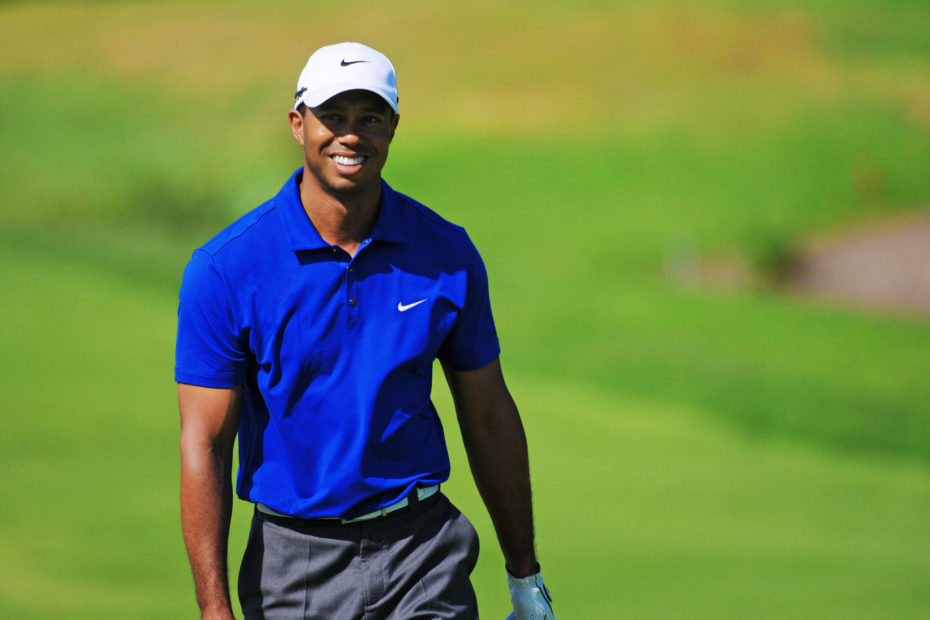 Despite being among the most notable golf players in the world for the last two decades, Tiger Woods’ induction into the Hall of Fame happened on Wednesday night.

Alongside the 46-year-old was his entire family. His two children, his mother, and his long-time girlfriend stood by his side as the legend was named to the World Golf Hall of Fame. However, one of the more incredible parts of the night was the fact that his 14-year-old daughter Sam was the one to introduce him to the crowd.

Clearly showcasing how strong his familial bond is, Woods openly discussed how his family impacted his ability to become one of the best golfers of all time.

“I got to this position because of my upbringing, having two unbelievable parents, but I didn’t get here alone,” the golfer shared during his speech at the PGA Tour’s headquarters in Ponte Vedra Beach, Florida. Woods added, “I know that golf is an individual sport. We do things on our own a lot for hours on end. But in my case, I didn’t get here alone.”

Woods went on to explain that the people in his life have made a world of difference in his success. “I had unbelievable parents, mentors, friends who allowed me and supported me in the toughest of times, darkest of times and celebrated in the highest of times,” he said. “This is an individual award, but it’s actually a team award. All of you allowed me to get here.”

Just how important is family to golf legend Tiger Woods?

Yet, the family that surrounds him extends their support beyond his career. Last year, the athlete suffered an intense car crash that nearly cost him his working legs. Last fall, an anonymous source revealed to the news outlet PEOPLE that his children pushed him to have a steady recovery.

“Being a dad has helped him stay focused on his recovery [after his scary Feb. 2021 car accident],” the source relayed. “At times, it’s been very difficult for him both physically and mentally. His leg injuries caused him extreme pain. He is a fighter and has been determined to get better though.”

And, determined he was. Woods regained movement in his legs and could proudly be seen taking to the stage to accept his induction into the Hall of Fame alongside the people he loves most in this world.