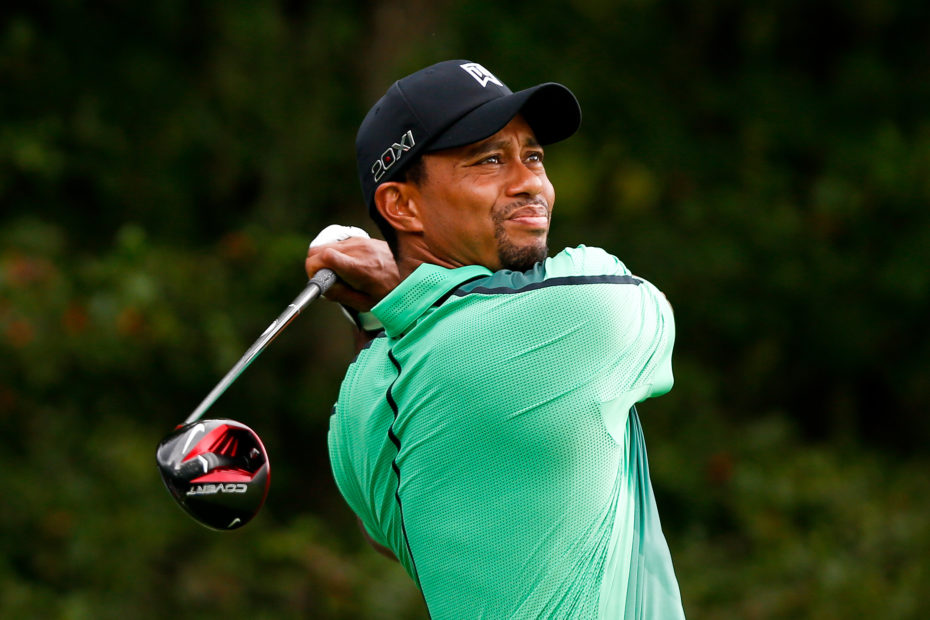 Every golf course is different. And there are a lot of factors that go into what makes playing on that course easy or difficult.

And it’s because of that that Tiger Woods moved from California to Florida when he turned pro. During an episode of Golf Digest‘s My Game: Tiger Woods — Shotmaking Secrets, Woods explained that playing golf on the west coast is much easier than playing on the east coast.

Learning to play in worse conditions would only make him a better golfer. “One of the reasons why I’ve always wanted to play around the world is to be able to handle all different types of [grass] conditions.”

“One of the reasons why I moved down to the South and got out of California is, it’s very easy to play there [in California]. Coming to Florida and learning how to putt on Bermuda [grass], learning how to chip on Bermuda, it took years. So, that’s just one of those things that I’ve learned through experience.”

Bermuda grass is known for being able to withstand heat and being drought resistant. It can also repair itself quickly after being mowed. However, according to Mark Immelman of Golf.com, playing golf on Bermuda grass takes a different level of strategy.

“The grain of the grass plays a considerable role in the performance of the clubface through the impact zone. Essentially, into-the-grain and down-grain lies have vastly different influences on strike quality and spin and trajectory control,” Immelman explained. And so if you didn’t know, now you know.

Woods will now defend his 2019 Zozo Championship title this weekend. Last year, Woods won by three strokes. He will then start to prepare for the Master’s in November. “The fact that the Masters will be held in November, it’s unprecedented, never been done before,” he told ESPN.