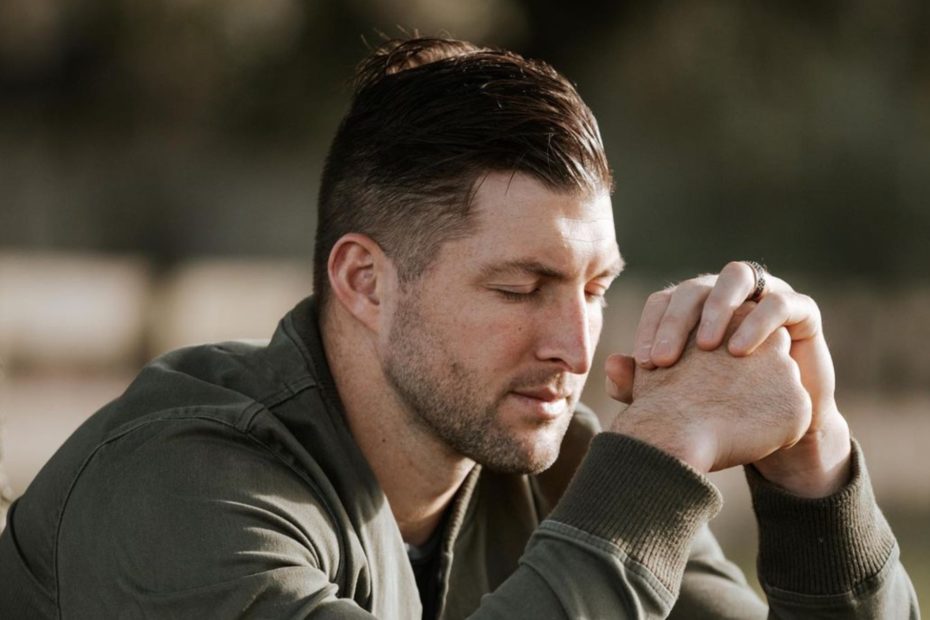 After years of playing under center, two-sport athlete Tim Tebow is making a comeback… as a tight end for the National Football League. According to multiple reports, gone are the days of Tebow throwing the ball. Now, he’ll be the one to catch it.

Interestingly, Tebow never played at the tight end position. Through his high school, collegiate, and 3-years as a professional football player, the only position Tebow ever played was quarterback. So it’s unclear how this deal came to be.

RELATED: What Former Packers Players, Including Brett Farve, Are Saying About the Aaron Rodgers Situation

According to ESPN, the world first learned that Tebow had worked out with the Jaguars at the tight end position in April. However, while general manager Trent Baalke confirmed the workout, he also said “the team wouldn’t worry about whether it would sign Tebow until after the draft.”

Tebow was also a professional baseball player for several years. However, he never got called up from the minors in his five years with the Mets.

As a Florida Gator, Tim Tebow won two National Championships under head coach Urban Meyer and also won the Heisman Trophy before being drafted in the first round of the NFL draft in 2010. Tebow played at the quarterback position for two years before the Broncos signed NFL legend Peyton Manning.

Tebow is also a college football analyst for SEC Network. It’s unclear if Tebow will hold onto that contract while playing for the Jaguars or not. What do you think of this new Tim Tebow development? Did you see it coming?