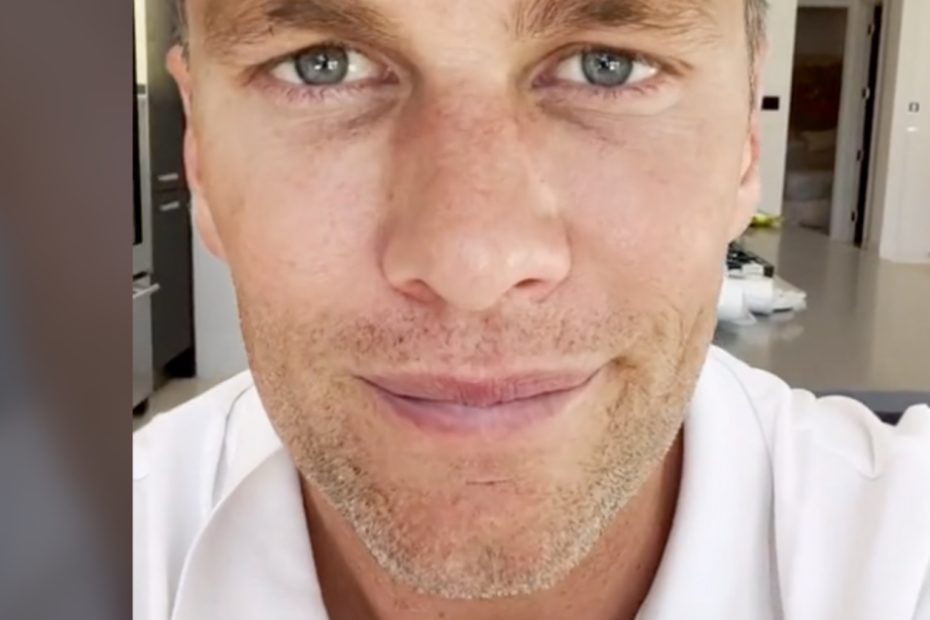 Did Tom Brady, 44, Reveal the Truth Behind His Most Controversial Play?

NFL legend Tom Brady’s response to Justin Bieber’s TikTok prompt has all football fans wondering if he just confessed to fumbling the ball in 2001.

Last week, the Canadian pop star took to the social media site in an attempt to engage with his audience. Bieber went on to share that he wants a new trend to rise among TikTok users: honesty. The 28-year-old singer requested, “Tell me something honest.”

Leaving the duets, countless fans wrote Bieber back with genuine stories and confessions. Of the thousands that participated in the trend, Tampa Bay Buccaneers quarterback Tom Brady didn’t hold back when discussing a situation that has left football fans confused for over 20 years.

In January of 2001, the New England Patriots were facing off against the Oakland Raiders during the AFC Divisional Playoff game. This game would go down in NFL history as one of the most controversial games of all time simply because of one play: Brady’s infamous use of the tuck rule.

In the midst of the game, the at-the-time rookie quarterback was caught in what seemed to be a fumble. Had the play been called a fumble, Oakland would have won the game and gone on to the Super Bowl, and the legendary quarterback likely never would have seen a career as successful as the one he has now.

However, after arguing that he attempted to tuck the ball into his body, the play was labeled as an incomplete pass and the Patriots went on to win the game.

Had this not happened, Brady’s career would look incredibly different. Because of the tuck rule, he was given the opportunity to demonstrate a genuine display of leadership and led his team to the first of many Super Bowl victories. If he had not been given this opportunity, the Brady legacy wouldn’t be a legacy at all.

Needless to say, the play has been stirring controversy for two decades. Many argue that the play was in fact a fumble and should have been treated as one, especially since the tuck rule was abolished in 2013.

Tom Brady discusses the TRUTH behind the tuck rule

When given the opportunity to make a candid confession, the quarterback recently alluded to the fact that maybe his play wasn’t so fair in the end. Over 20 years too late, sure, but it’s the thought that counts.

Looking around his house as if to check for spies, the athlete responded to Bieber’s request for honesty with the inconclusive statement, “The tuck rule game against the Raiders, might have been a fumble.”

Emphasizing the term might, it is clear that Brady is making light of the situation. Still, he certainly knows how to cause an uproar.