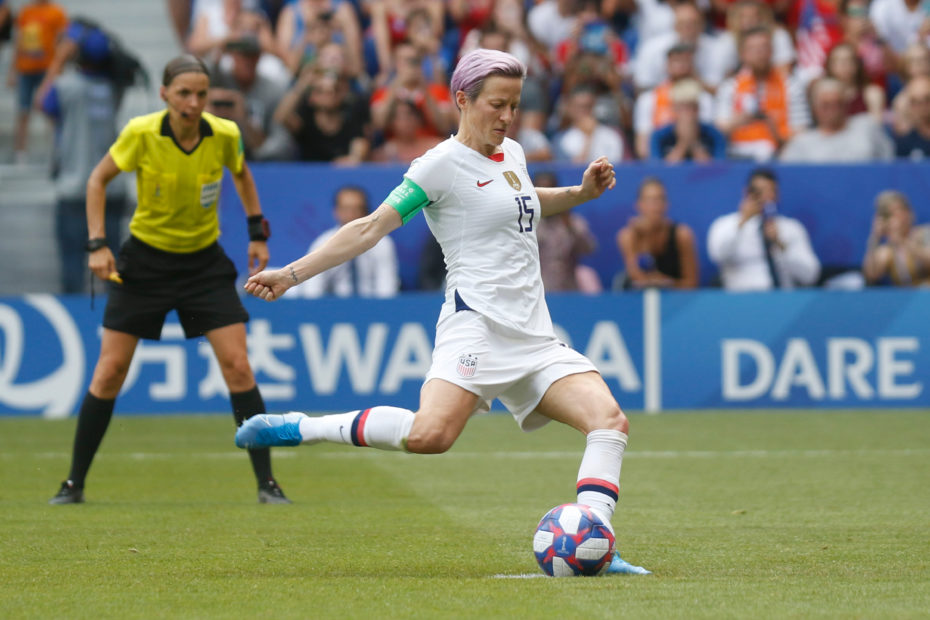 In 2016, the USWNT went up against Sweden in an Olympic match, hoping that they would bring home the win alongside a medal. Unfortunately, Sweden had the girls beat in the penalities during the first knockout match.

In the years they spent preparing for this year’s Games and their shot at redemption, the USWNT accumulated a 44-match undefeated streak. Although they were certainly prepared, their victory streak came to an end when Sweden beat the U.S during Wednesday’s women’s soccer tournament.

According to AP, the USWNT losing was not a projected outcome. The United States is ranked No.1, while the Swedes are No.5. More shockingly, this is the first loss the Americans have faced in 45 games. Megan Rapinoe, who plays forward for the United States offered some commentary after their rivals broke their streak. “Did we expect this result tonight? No. It’s frustrating, and it’s frustrating that it’s Sweden. They found a lot of space on us. I don’t even know how many goals we have given up this whole year. I don’t remember the last time we gave up a goal. So to give up three is not great.”

Rapinoe was initially sitting out for the majority of the game but later came in as a substitute during the 64th minute while the score was 2-0. However, even with a seasoned Olympic veteran on the field, the United States could not earn the win this game.

According to Uproxx, the United States was just generally having a bad day on the field. They said, “Rapinoe threaded a pass to Christen Press, who was totally unmarked at the edge of the 6-yard box and had a completely open net. She couldn’t quite get her feet right, causing the ball to come off her feet awkwardly and hit the post.”

Despite their loss, it does not mean the USWNT won’t bring home a win. They will play again on Saturday against New Zealand and Australia on the 27th.

If the U.S. beats both of these countries, the USWNT will likely be looking at second place all in all. A comment of hope was left on the USWNT’s Instagram that has nearly 3,000 likes and offers words of encouragement to the team.

It reads, “This loss may be the ticket to gold. The unbeaten streak was looming over their heads. Start fresh. Start new. Be the best again.”